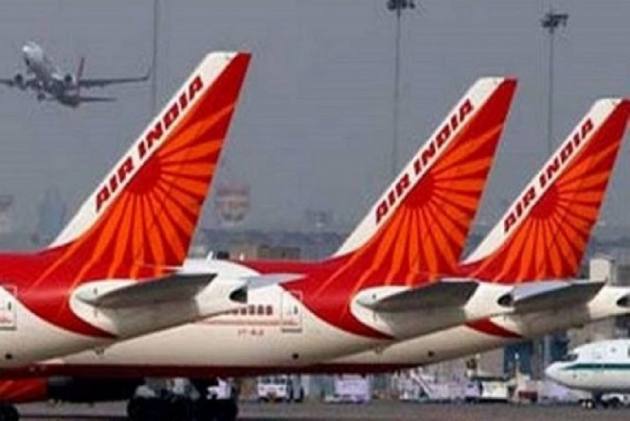 Aircraft maintenance engineers and executives working for Air India Engineering Services Limited (AIESL) have not received their salaries despite facing pay cuts, two unions said in a letter to the airline's Chairman and Managing Director Rajiv Bansal on Wednesday.

The AIESL is a wholly-owned subsidiary of Air India.

"It is very much heartbreaking and devastating to know that despite facing 40 per cent unilateral pay cut, AIESL employees are again being discriminated and are left high and dry without salaries while their counterparts in Air India/Alliance Air/Air India Express were paid salaries on 8th January itself," the letter noted.

They added that the decision to pay salaries to one section of Air India employees and not disbursing pay to AIESL employees is leading to further resentment and unrest among the latter.

"This is also against the conditions of our transfer from Air India to AIESL which has been communicated earlier also to the management," it noted.

In 2013, Air India hived off AIESL and made it a wholly-owned subsidiary.

On September 17 last year, the two unions had written a similar letter to Bansal about the delay in salaries to aircraft maintenance engineers.

In that letter, the unions had said, "We were transferred from Air India to AIESL during hive off with only condition that all our benefits, privileges, facilities, pay and allowances, perquisites and service conditions will remain unchanged."

Air India is currently under the disinvestment process. Multiple entities have submitted their expression of interests (EOIs) for the debt-laden national carrier last month. The government is likely to reveal the names of qualified bidders during the coming weeks.

After its unsuccessful attempt to sell Air India in 2018, the government in January 2020 restarted the divestment process and invited bids for selling 100 per cent of its equity in the state-owned airline, including Air India's 100 per cent shareholding in Air India Express Ltd and 50 per cent in Air India SATS Airport Services Private Ltd.