Stan Swamy (84) was arrested in October 2020 in connection with the Elgar-Parishad Maoist links case. 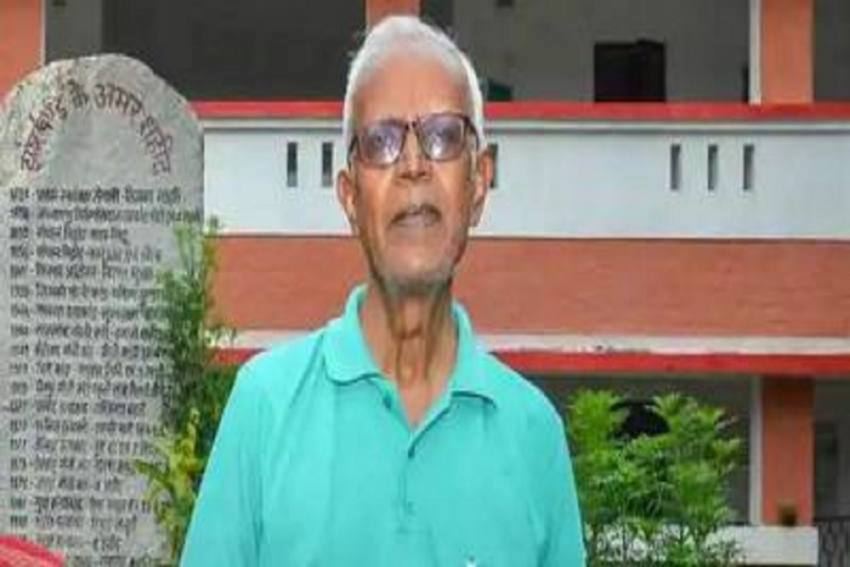 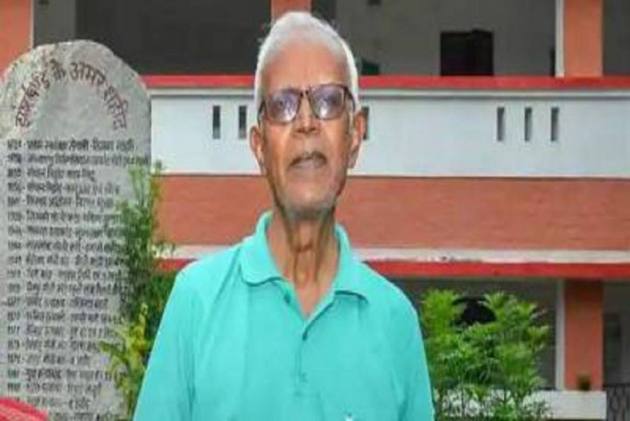 Swamy (84) was arrested in October 2020 in connection with the Elgar-Parishad Maoist links case. He has been charged under the Unlawful Activities (Prevention) Act (UAPA) and various other sections of the Indian Penal Code (IPC).

He is currently lodged at the Taloja prison hospital and is said to be suffering from Parkinson's disease.

Swamy had approached the High Court seeking bail after a special NIA court dismissed his previous bail plea in March.

During the hearing today, the Bombay HC also directed Maharashtra government to file a report on Swamy's current health condition by May 15.

Swamy's counsel and senior advocate Mihir Desai told the bench that the Jesuit priest was arrested in October 2020 and has since been at the Taloja prison hospital.

"He is in the advanced stage of Parkinson's disease. He has lost the ability to hear. Given the raging COVID19 pandemic, our request is to at least grant him temporary bail," Desai said.

Responding to Desai, a bench consisting Justices S S Shinde and Manish Pitale said, if that was the case, then Swamy was “certainly entitled to bail”.

Meanwhile, the NIA's counsel, Sandesh Patil, told the HC that the probe agency required some time to file its reply. He also pointed out that Swamy had filed the appeal 152 days after the statutory time limit permitting filing of appeals in cases of medical bail.

Desai, however, said on April 27, 2021, the Supreme Court condoned delays for all matters filed during the pandemic.

The HC bench also said Swamy had "not gained anything" by delaying the filing of his appeal and condoned such delay.

"We will issue notice and call for the medical report. We will give you the liberty to mention the appeal before the vacation bench," the HC said.

The high court posted that appeal for hearing before the HC's regular bench on June 14.

The HC also directed that the Maharashtra government's home department secretary be made a party to the plea.

The case relates to alleged inflammatory speeches delivered at the Elgar Parishad conclave, held in Pune on December 31, 2017, which the police claimed triggered violence the next day near the Koregaon-Bhima war memorial located on the city's outskirts.

The Pune police claimed the conclave was backed by Maoists.