The Ecuador government statement came as the India's Ministry of External Affairs said that it has cancelled Nithyananda's passport and has also "sensitised" all its foreign missions and posts to keep track of his movements. 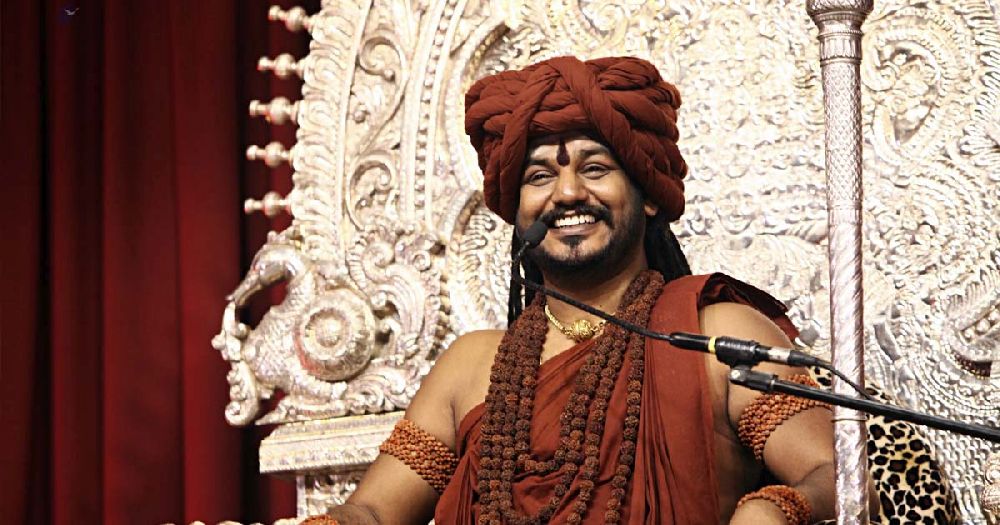 The Ecuadorian government on Friday denied that it has granted asylum to self-styled Indian godman Nithyananda, wanted in India for alleged rape and abduction, or helped him purchase any land in the South American country.

The Ecuador government statement came as the Indian Ministry of External Affairs said that it has cancelled Nithyananda's passport and has also "sensitised" all its foreign missions and posts to keep track of his movements.

The Embassy of Ecuador, in a statement, said they had denied Nithyananda's request for asylum, and he left the country for Haiti.

The statement read: "The Embassy of Ecuador categorically denies the statement, wherever published, that self styled Guru Nithyananda was given asylum by Ecuador or has been helped by the government of Ecuador in purchasing any land or island in South America near or far from Ecuador."

"Moreover, Ecuador denied the request for international personal protection (refuge) made by Mr. Nithyananda before Ecuador and later on, Mr. Nithyananda left Ecuador presumably on his way to Haiti."

It also urged digital or print media houses to "refrain from citing Ecuador in any form in all pieces of information related to Mr. Nithyananda".

The statement comes days after Nithyananda announced the creation of Kailaasa, a "Hindu homeland", on an island allegedly purchased by one of his followers from Ecuador.

Ministry of External Affairs spokesperson Raveesh Kumar, declining to comment on Nithyananda's proclaiming a "Hindu homeland Kailaasa", said that when the ministry was informed about the cases against Nithyananda they cancelled his passport.

Kumar said the godman had applied for a fresh passport, "which was denied, and put on hold because of adverse police report".

"We have sensitized our missions and posts, that he is wanted for several crimes in India, so that if he transits the country or is in that country we should be informed," he said.

Nithyananda's real name is Rajashekharan and he is a native of Tamil Nadu. He opened an ashram near Bengaluru in the early 2000s. His teachings were said to be based on those of Osho Rajneesh.

In 2010 a video of him in a compromising position with an actress emerged online and he was later arrested on charges of rape. He was also arrested and charge-sheeted in a separate case of rape later.

According to reports, Nithyananda is now being investigated by French authorities for alleged fraud worth $4,00,000.

Last month, a FIR was registered against Nithyananda after two girls went missing from his ashram in Ahmedabad - Yogini Sarvagyapeetham. He was charged with kidnapping and wrongful confinement of children to make them collect donations from followers to run his ashram.