Rajkumar, who hails from Etah's Asrauli village, was in an inebriated condition when he bit the snake. 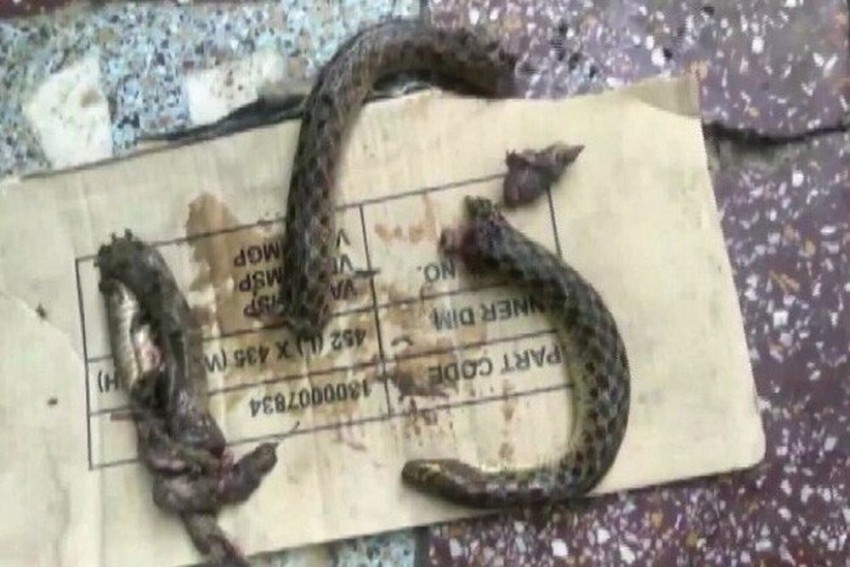 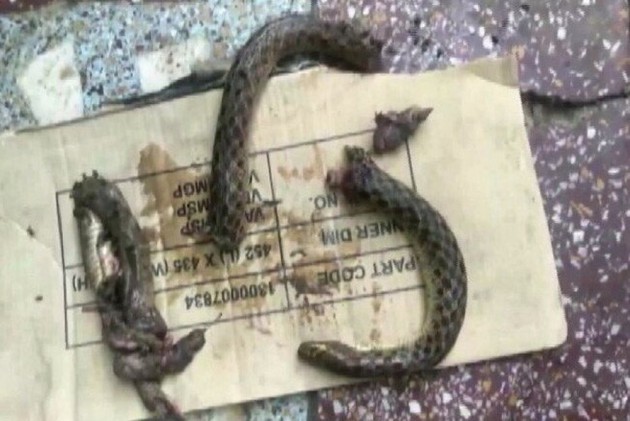 In a bizarre incident, a man bit a snake into pieces after the reptile attacked him on Sunday night.

Rajkumar, who hails from Etah's Asrauli village, was in an inebriated condition when he bit the snake.

"My son was drunk. A snake entered into our home and bit him. And later he bit the snake and crunched it into pieces. His condition is serious. We are unable to afford his treatment expenses," Babu Ram, father of Raj Kumar told reporters in Etah, Uttar Pradesh.

"A patient came to me and said that he bit a snake. I misunderstood as the snake bit him. His condition is serious. He has been referred to another hospital," the doctor treating the man said.

Rajkumar's family and cremated the snake after the incident.