The university will file an FIR on damage of property and police action on students. 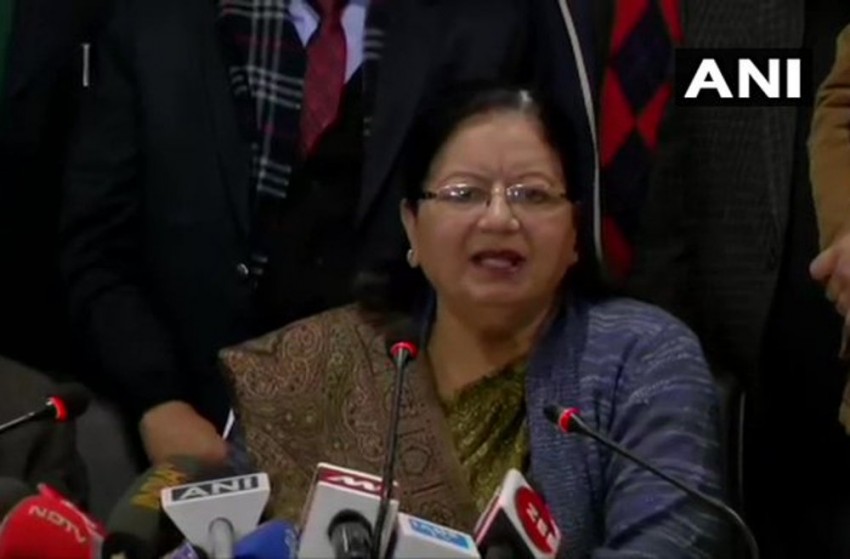 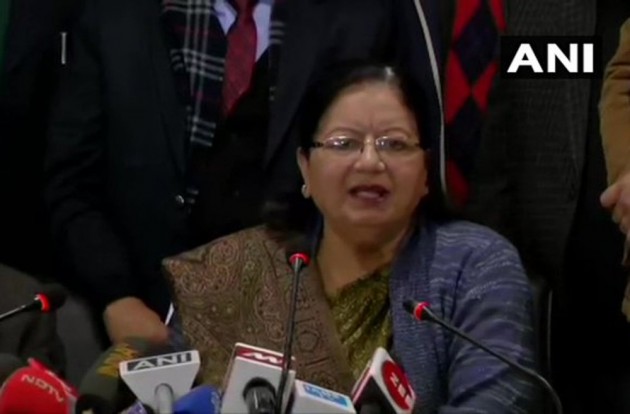 At least 200 people were injured  after a police crackdown on the Jamia Millia  Islamia campus  on Sunday night in New Delhi, the varsity's   Vice Chancellor Najma Akhtar said,  demanding a high-level inquiry into the incident.

"Police entered the campus without permission.  We cannot tolerate police presence on campus, they scared our students with their brutality," Akhtar said speaking to the media on Monday.

"Do not target Jamia and malign its image," she  urged everyone.

The VC said there  have been huge damage to the  university's property and several expensive machinery were broken.

"We will file FIR on damage of property and police action on students, we want high level enquiry," Akhtar said after cops claimed they entered the university to nab people from the mob.

Also Read |  Anti-Citizenship Law Demonstrations Swell Across India, But Who Is Protesting For What?

Akhtar also denied rumours that any student has been killed in Sunday's incident.

The morning after violence broke out in the national capital following protests over the Citizenship Amendment Act, hundreds of students took to the streets demanding a probe into the usage of teargas inside the Jamia library as well as police entering the campus without permission from the varsity authorities.

'Violence Must Stop': SC To Hear Pleas Against Police Action On Jamia, AMU Students On Tuesday