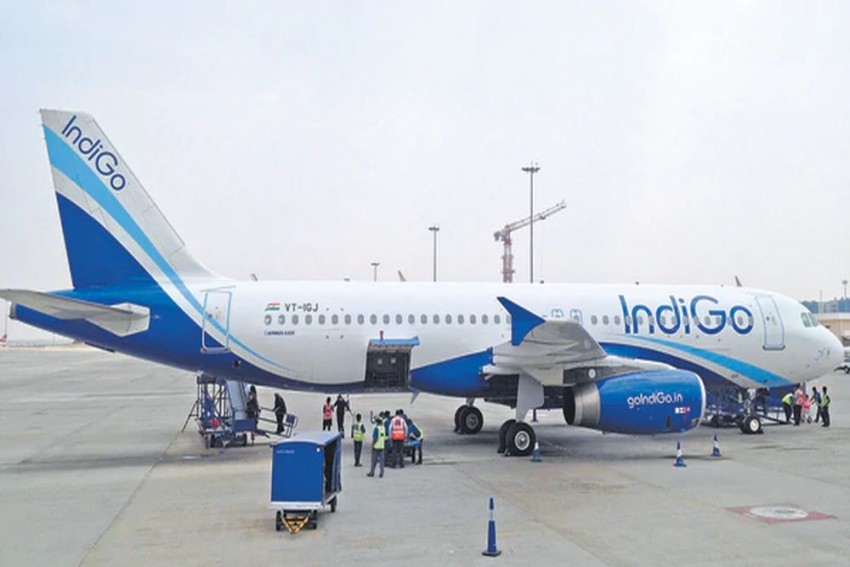 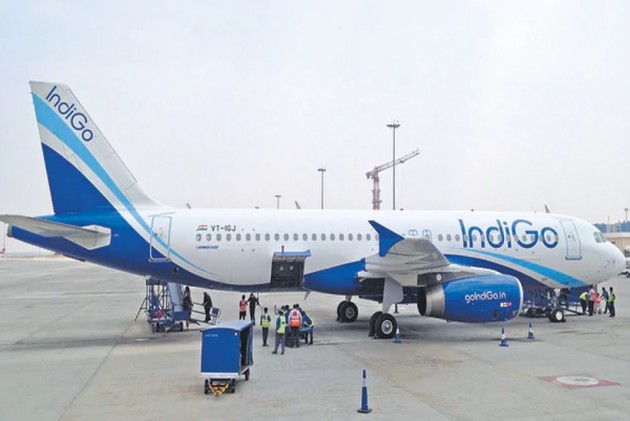 The Directorate General of Civil Aviation (DGCA) is also conducting a special safety audit of the airline's operations and engineering, they said.

Indian carriers IndiGo and GoAir, which have Pratt & Whitney-powered Airbus A320 neo planes, have been facing problems with these engines, manufactured by the US firm, since their induction in the fleet three years ago.

"The aviation regulator is also conducting a special safety audit of the airline after coming across issues in its operations and engineering," he said.

When contacted, Director General B S Bhullar said the DGCA carries out detailed audit of all airlines at least once a year. He did comment on the show-cause notice.

"We conduct detailed audit of all airlines at least once in a year. (Audit of) IndiGo is this month...some other one (airline) in June. Every audit involves some action," Bhullar told PTI.