Earlier, Amrik Sukhdev Dhaba and Khalsa Aid volunteered to feed the farmers as well as the police. 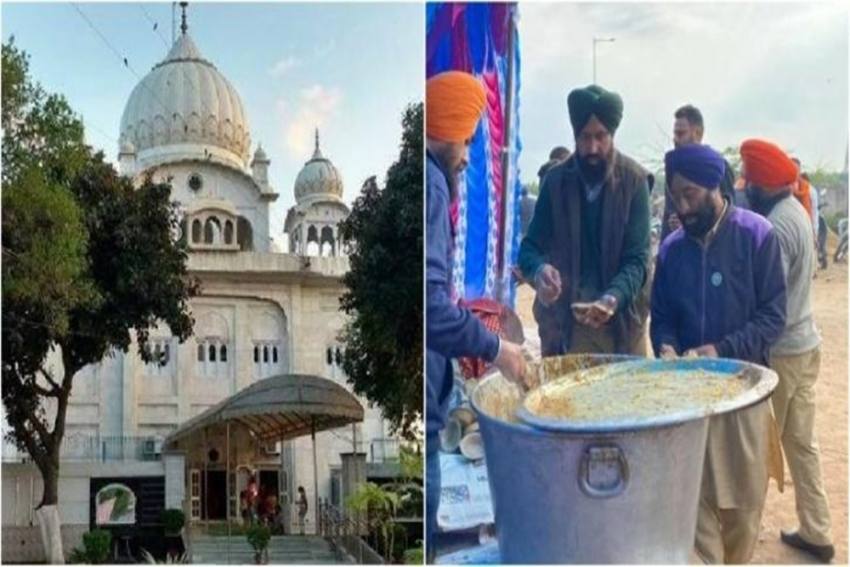 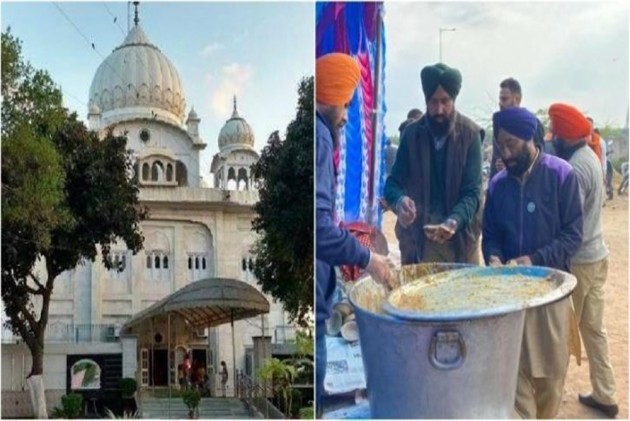 Restoring our faith in humanity, Delhi's Majnu Ka Tila Gurudwara has opened its kitchen for the farmers that have entered Delhi and are protesting at Nirankari grounds.

Earlier, Amrik Sukhdev Dhaba and Khalsa Aid volunteered to feed the farmers as well as the police.

Thousands of farmers marched from Punjab to Delhi asking the government to roll back contentious farm laws. According to reports, authorities at the gurudwara mentioned that they will continue to dispatch food for the farmers arriving from Punjab and other states, till they camp here and their demands are met.

The gurudwara has so far offered dal, chapati and Kada prasad as langar to farmers.