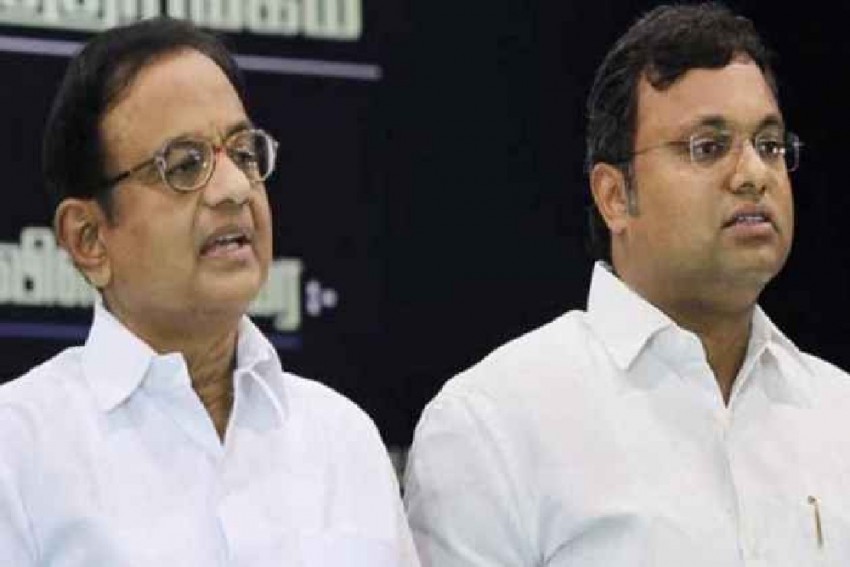 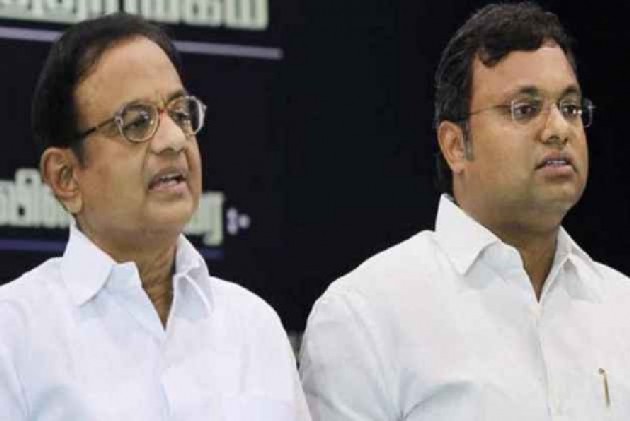 A Delhi court on Friday extended till August 23 the interim protection from arrest granted to former Union minister P Chidambaram and his son Karti in Aircel-Maxis cases filed by the CBI and the ED.

Special Judge O P Saini extended the relief, which was to end today, saying the court was not available for arguments.

During the hearing on an earlier date, the Chidambarams had told the court there was no ground to deny them anticipatory bail. Their argument was opposed by the two central probe agencies.

The cases relate to alleged irregularities in grant of Foreign Investment Promotion Board approval in the Aircel-Maxis deal.