Meena Kotwal, a Dalit journalist, said she had discussed the matter with BBC Hindi editor and the editor of Indian Languages and was assured the situation would improve. 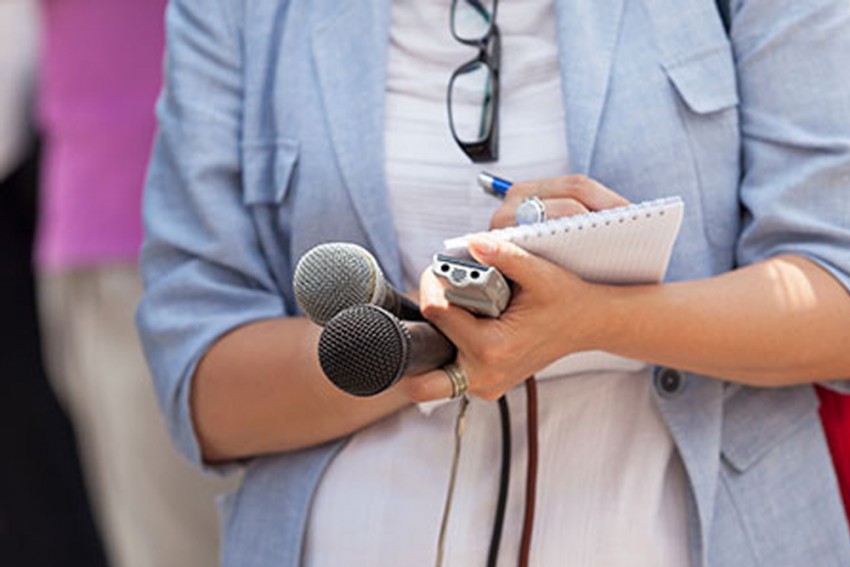 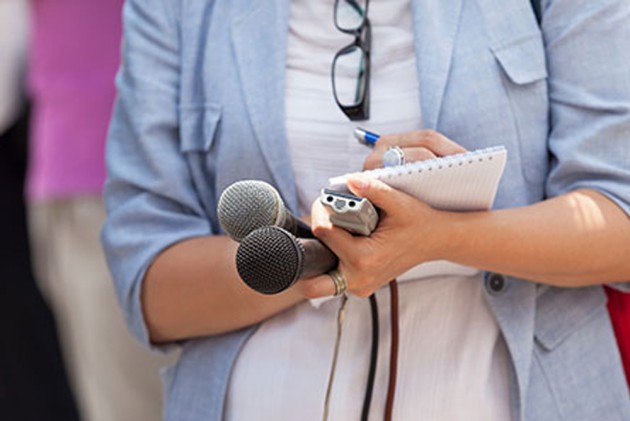 A former BBC Hindi journalist has alleged the organisation discriminated against her based on her caste, adding she missed out on a contract at the media house due to the same reason.

“BBC Hindi selected eight people with me. But only my contract was temporary,” Kotwal told ThePrint. “People in other languages also joined on temporary contracts but they were made permanent.”

Kotwal said she had discussed the matter with BBC Hindi editor and the editor of Indian Languages who gave her the assurance that situation would improve.

“I was caricatured in a way that people in the office began believing that I was not meant for this job,” she said, alleging another editor had maligned her professional image.

“I was on an anti-depressant and tried committing suicide twice.”

Kotwal also showed a post on the portal Media Vigil in which the writer, allegedly an anonymous BBC Hindi employee, claimed the former's online test was taken by her husband who is Brahmin.

The post was later taken down by portal, which also apologised unconditionally.

“It means that whatever I did in Jamia Millia Islamia, the Indian Institute of Mass Communication and my MPhil don’t count. Was my husband appearing for me at these places as well?” she told ThePrint. “And as he is Brahmin and I am Dalit, am I not capable?”

The organisation, BBC, has refuted Kotwal'a allegations, saying it complies with country's laws, adding, “Many people work for us on a fixed-term basis."

"The renewal depends on factors such as editorial requirements and available resources,” a BBC spokesperson said.

Localised Incidents In Some Parts Of Srinagar But Situation Under Control, Says J&K ADG