Burevi is unlikely to be as intense as Nivar 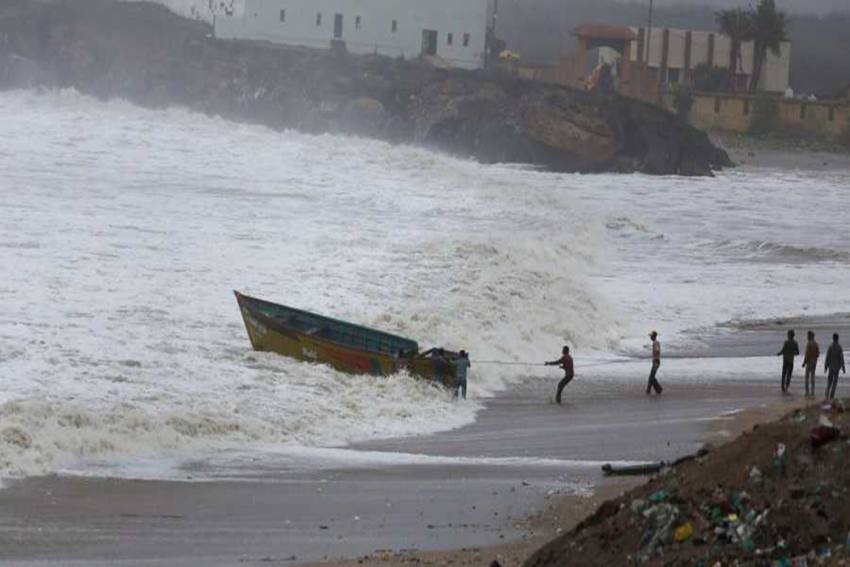 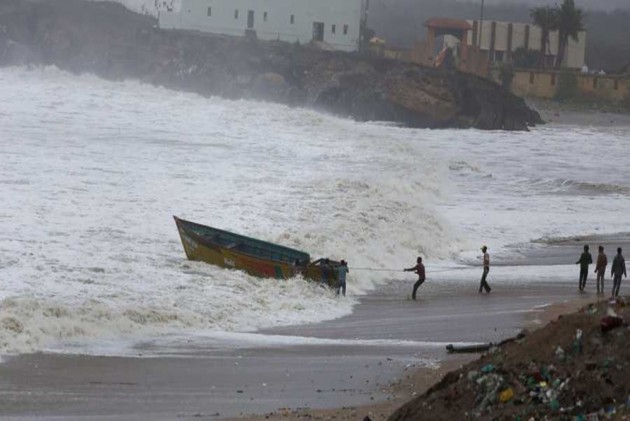 This is the second cyclone that is predicted to hit the state in a week. Last week, a very severe cyclonic storm, Nivar, had battered the southern state.

Burevi is unlikely to be as intense as Nivar, IMD director General Mrutunjay Mohapatra said.

The Cyclone Warning Division of the IMD said a deep depression intensified into cyclonic storm "Burevi” on Tuesday evening.

It is very likely to cross the Sri Lanka coast close to Trincomalee during the evening or night of December 2 as a cyclonic storm with a wind speed of 75-85 kilometres per hour gusting to 95 kmph, the IMD's Cyclone Warning Division said.

“It is very likely to move nearly westwards thereafter, emerging into the Gulf of Mannar and adjoining Comorin area on 3rd December morning. It would then move nearly west-southwestwards and cross south Tamil Nadu coast between Kanyakumari and Pamban around early morning of 4th December,” it said.

The IMD has issued a red alert for south Tamil Nadu and south Kerala for December 3.