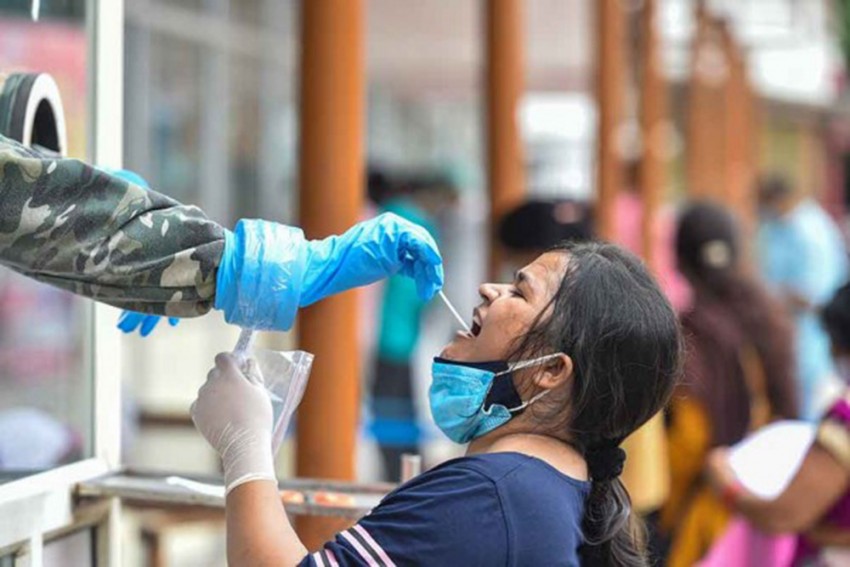 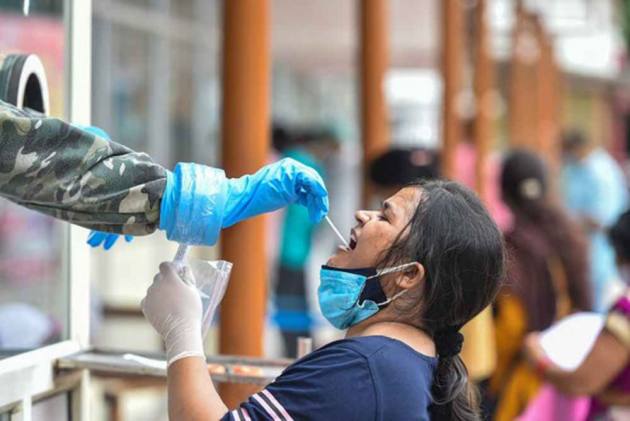 While the number of daily Covid-19 infections reported across India has been on the decline, the Madras High Court Monday said it was necessary for the administration to show accurate figures so as to ensure adequate allocation of drugs and vaccines, among others, based on the said numbers.

The HC bench comprising Chief Justice Sanjib Banerjee and Justice Senthilkumar Ramamoorthy made the observation while hearing a case taken up on its own on covid management in Tamil Nadu and Puducherry.

The bench’s observations come in the backdrop of India logging 2.81 new coronavirus infections and 4,106 fatalities on Sunday.

The country’s daily cases dipped below the three lakh mark for the first time yesterday since April 21.

According to the Union health ministry, the number of active cases stands at 35,16,997, accounting for 14.09 per cent of the total infections.

Amid these developments, the Madras HC said, "Some concerns have also been expressed on the under reporting of cases. Indeed, the ICMR guidelines pertaining to the recording of Covid deaths and the WHO guidelines in such regard have been placed."

"It is also necessary that accurate numbers are indicated so that the allocation of drugs, oxygen and even vaccines can be made based on the true figures. At any rate, the testing rates should not dip to artificially show lower numbers," the court said.

The court further noted that several appearing parties had highlighted the way in which bodies have been kept in the hospital wards several hours after the death of the patient and the manner in which "some deaths are not attributed to Covid" and also protocol in such cases not being maintained.

"Surely, the authorities need to remove the dead bodies as soon as possible, but it is also to be appreciated that the number of deaths may be more than the mortuary facilities available at the hospital," the court added.

However, if there has been a Covid death, even though the overwhelming factors may have been other co-morbidities suffered by the patient, the protocol has to be maintained so that the body is disposed of in accordance with such protocol and it does not become a source of further infection, the judges said.

"In several cases, there appears to be a lack of dignity in how the dead bodies are treated and all concerned should make every endeavour to accord a level of dignity to the departed, at least for the final time," the court noted.