According to reports, the attackers, wearing saffron clothes, walked into Kamlesh Tiwari's office in Khurshid Bagh area on the pretext of handing over a box of sweets--where they gunned him down. 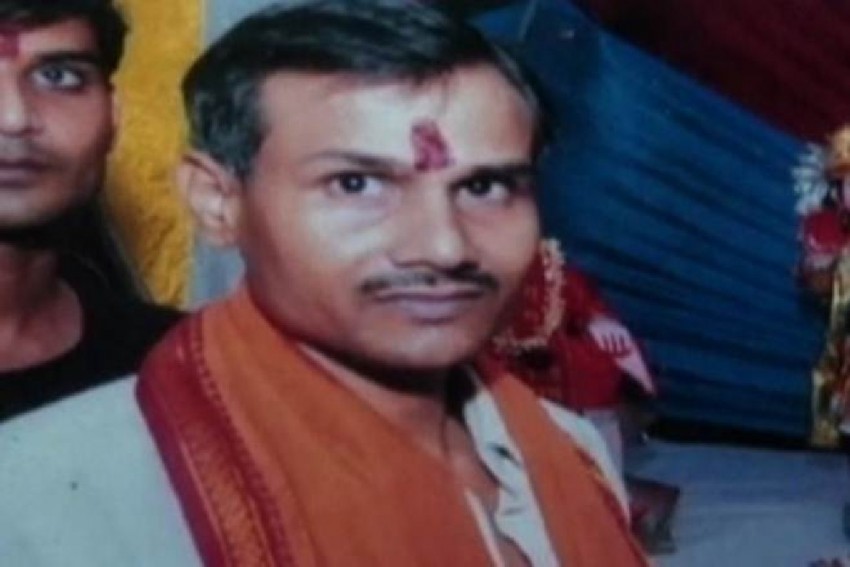 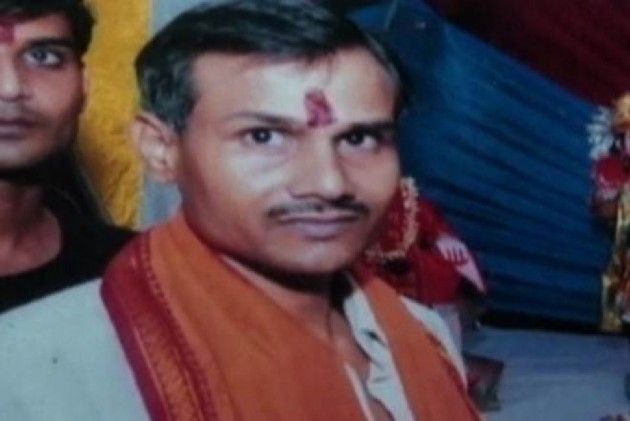 He was rushed to the trauma centre where he succumbed to his injuries.

According to reports, the attackers, wearing saffron clothes, walked into Tiwari's office in Khurshid Bagh area on the pretext of handing over a box of sweets.

Soon after walking in, the assailants opened the box, took out the firearm and sprayed Tiwari with bullets and fled.

Tiwari was taken to the trauma centre but could not be saved.

Also Read: A Day After BJP Leader Was Gunned Down In UP, Another Shot Dead