Close To Month Since ‘Missing', Families Of 7 Fishermen Pin Hope For Their Survival

Both fishermen associations and family members of crew of ‘Suvarna Tribhuja’ have been running from pillar to post to seek help to trace them but in vain.

For over a month, the coastal district has been caught in a distraught, over 'missing' of its seven fishermen who have gone missing since December 15, 2018 from Malpe in Udupi district. Both fishermen associations and family members of crew of ‘Suvarna Tribhuja’ have been running from pillar to post to seek help to trace them but in vain.

"It was any other day of fishing when my brother Chandrashekhar Kotian, left for fishing with six other fishermen on that fateful night. But, it’s been over 24 days since, we haven’t heard from him. This has never happened,” says Nithyanand Kotian, the younger brother of Chandrashekhar Kotian says. The younger sibling has now rendered his service by attaching himself to the police search party in Malvan at Sindhudurg district of Maharashtra in search for the trawler (when we spoke to him). 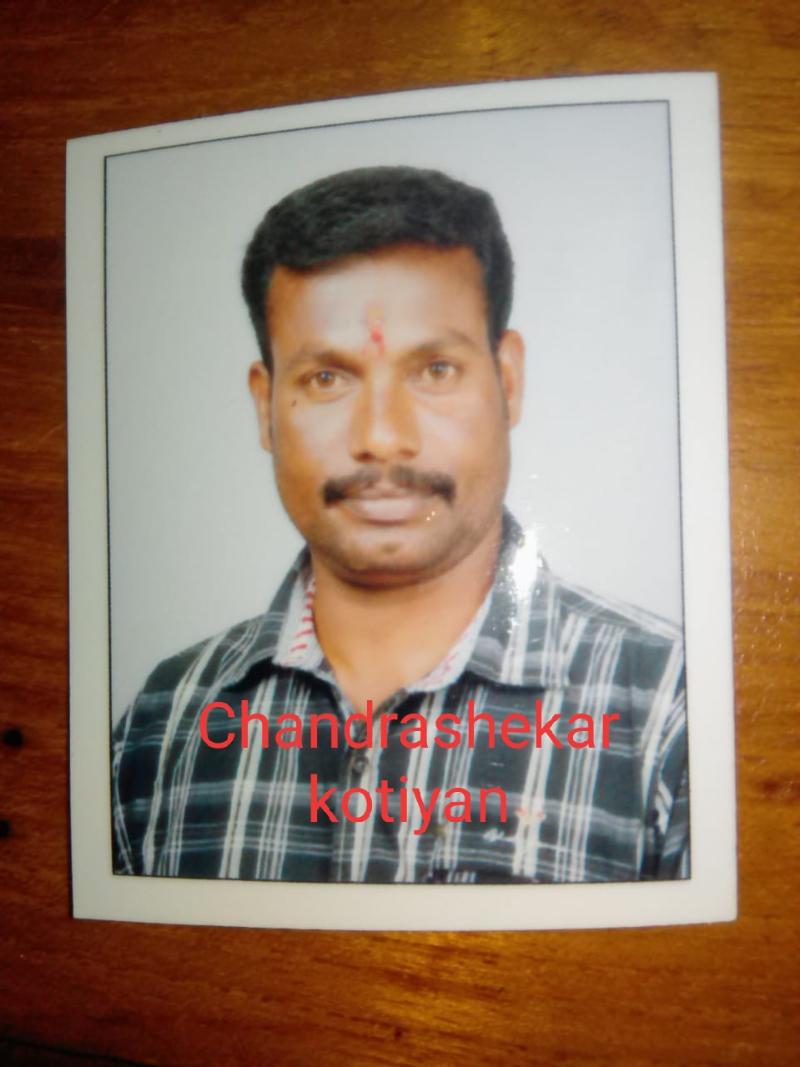 A veteran, 40-year old Chandrashekhar Kotian has been into deep-sea fishing for the past 20 years. He along with Damodara, Lakshmana, Satish, Ravi, Harish and Ramesh went fishing in his trawl boat Suvarna Tribhuja (IND KA 02 MM4632) on December 13, 2018 around 11 pm. There were other 20 boats at least along with them who went fishing from Malpe fisheries harbour. The communication-record shows that ‘Suvarna Tribhuja ‘was in last in-touch with another fishing boat ‘Vasudeva’ at about 1 a.m. on December 15, before going incommunicado. Initially, the other boats try to trace the missing trawler by exchanging wireless communications to know the location of the missing boat, but it did not yield any result. 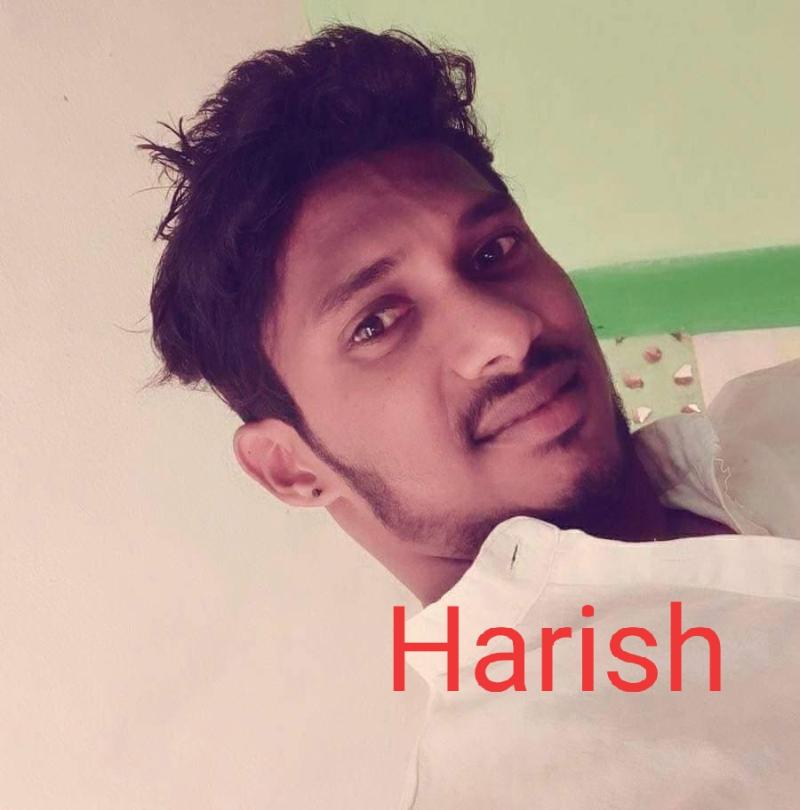 In fact, the fishermen were expected to return after 10 days. But when there was no trace of them, the families first lodged a ‘missing’ complaint at Malpe police station. The Coastal security police forces from Karnataka have contacted their counterparts in Goa and Maharashtra, seeking their help for coordinating and locating these missing fishermen. 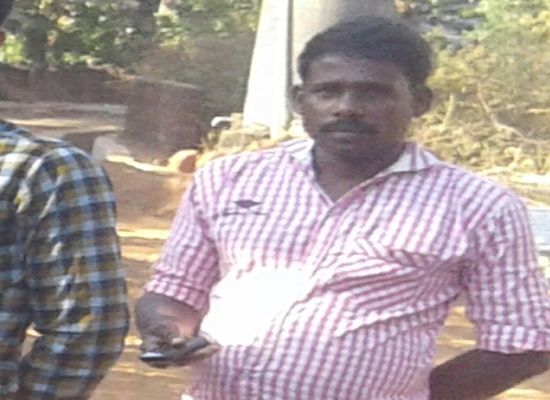 “Though we are seven brothers, Chandrashekhar (5th sibling) was like a father-figure to all of us, after our father’s demise. He was very particular about how we were doing in our studies and protected us from the suffering of any kind,” says Nithyanand, who works as a gym instructor. “Our Mother is desperately waiting for that one phone call from me informing about her son’s safety. But it’s been terrible to not to have found any of trace of them, so far. This appears to be a mystery,” says Nithyananda. Like other family members, he has kept his fingers crossed and is desperately praying for his brother’s safety. While Chandrashekar hails from Badanidiyoor, Damodara also from Badanidiyoor, Ravi from Honnavar and Lakshman, Ramesh, Satish and Harish are from Kumta. 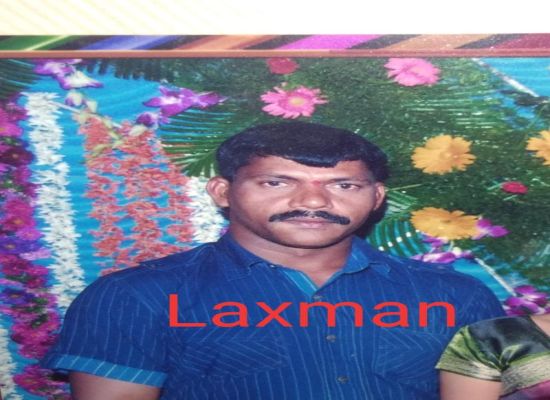 “Members in Suvarna Tribhuja boat were in touch with other boats until December 15, 1 am somewhere off-Maharashtra coast. After that there has been no trace of them,” recalls Satish Kundar, President Malpe Fishermen’s Association. They may have gone up to 15 nautical miles and one of the mobiles of the missing fishermen was last traced in Malvan tower, Kundar adds.

However, it’s been over three weeks since Nithyanand is frantically looking out for the fishermen in Malvan and surrounding beaches but in vain. 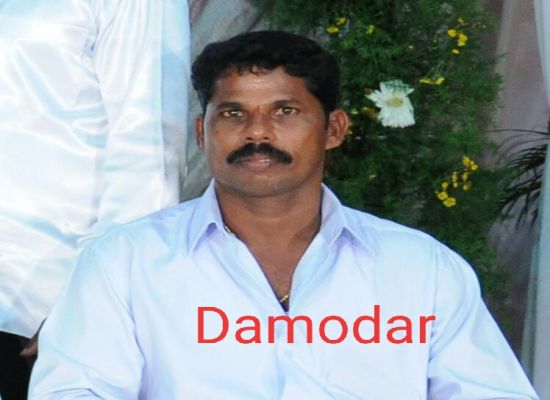 What has added to their anxiety is that there has been no trace of either the boat wreck or bodies found in the sea, which leaves the rest of the fishermen concerned about the boats being victim of suspected 'hijack' by some local pirates. “Possibility of their hijacking cannot be ruled out by the local pirates. Drug mafia is rampant in Maharashtra and the local pirates could be holding these fishermen,” suspects Kundar. The fishermen association also does not rule out concern of even the terrorist role in the abduction of the fishermen, suggesting the backdrop of 26/11 style of attack. "So many fishermen, families and traders are dependent on deep-sea fishing for their livelihood. But if fishermen cannot pursuit their occupation safely, then the entire chain is affected. We won’t allow the governments to treat this as an isolated incident, safety of the boat and crew is primary," Kundar says. 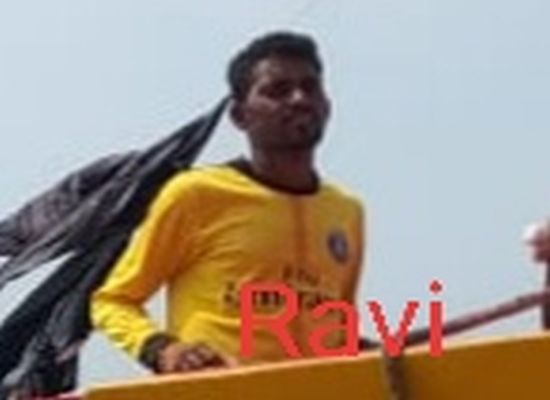 Besides coastal police and navy, multiple state and national agencies like Karnataka State Remote Sensing Application Centre (KSRSAC), ISRO, Indian National Centre for Ocean Information Services (INCOIS), have now been pressed into service to look out for the status of missing fishermen. Hovercrafts, dornier aircrafts are seen making frequent rounds, according to the coastal police sources to spot the boat or the fishermen, yet it has not yielded any results. 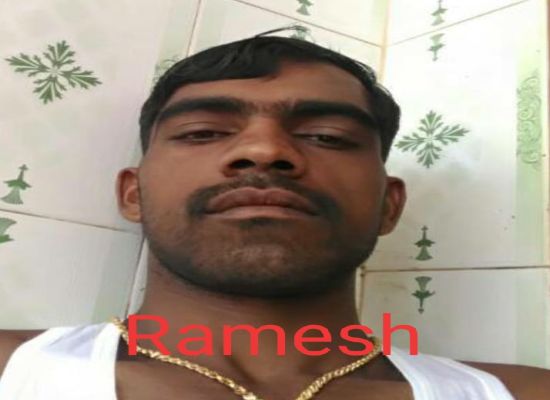 Despite, District in-charge minister Jayalamala’s assurance that the state machinery is not leaving any stone unturned to find the missing fishermen, Malpe Fishermen’s Association has categorically expressed its grievance over their concern towards the fishermen. Last week, the association held a meeting to express their displeasure over the public representatives for being so “insensitive.” Fishermen even shut down fisheries operations in all three coastal districts on January 6, besides blocking the National Highway 66.  Ironically, while District-in-charge Minister Jayamala has issued reassurance to the family, on the other hand, Karnataka Fisheries and Animal Husbandry Minister Venkatrao Nadagouda has announced a sum of Rs 1 lakh each for the kins of the families of the missing person. "What does this mean? Has government given-up hopes, is the search and rescue operation only to pacify the local electorate?" Shankar, a local resident asks.

Recently, the Malpe Fishermen Association also met Prime Minister Narendra Modi to apprise him over the matter and demanded that the matter be taken-up on high priority.

Speaking to the media, the Superintendent of Police Laxman Nimbargi had said that they were following few residual leads that belonged to ‘Suvarna Tribhuja’ boat in Sindhudurg and are working around it to trace the missing boat.

Meanwhile, earlier this week about 1,100 trawlers of Malpe Fishermen’s Association have begun a largest combing effort across the western coast in search of the missing trawler and its crew. "From co-coordinating with the government machinery already in the rescue effort to detecting oil-spill or any other residual remains or evidences from Suvarna Tribhuja, our fishermen are equipped to go to any length to find our fishermen and bring them back home.

This story was originally published in www.storyinfinity.com