Pakistan has been unsuccessfully trying to drum up international support against India for withdrawing Jammu and Kashmir's special status and bifurcating it into two Union territories. 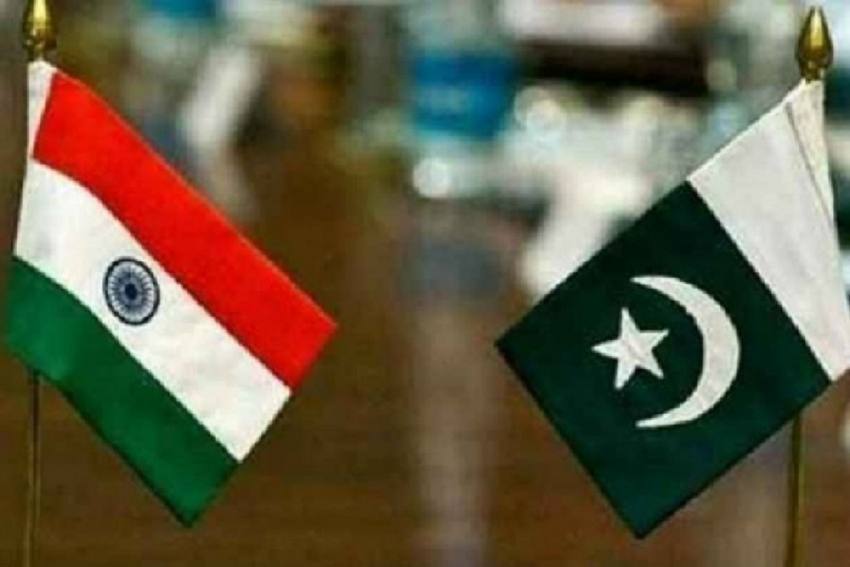 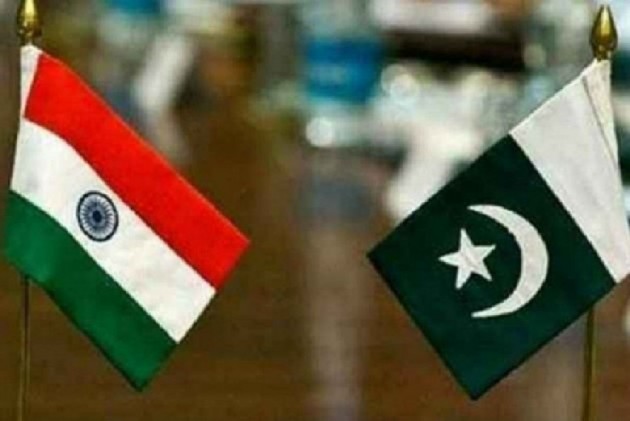 Pakistan's attempt to internationalise the Kashmir issue through the United Nations has again "come to naught", after a UN Security Council meeting, convened by China to discuss the matter, ended without any outcome, a top Indian diplomat said on Thursday.

India's Permanent Representative to the UN Ambassador T S Tirumurti said that many other members of the Security Council underlined that Jammu and Kashmir was a bilateral matter between India and Pakistan and also stressed on the importance of the Simla Agreement.

"The attempt of Pakistan to internationalise this issue through the United Nations has again come to naught," Tirumurti said.

"Another attempt by Pakistan fails! In today's meeting of UN Security Council (UNSC) which was closed, informal, not recorded, and without any outcome, almost all countries underlined that J&K was bilateral issue & did not deserve time and attention of Council," Tirumurti tweeted.

Sources said that the US took the lead, and many other council members also joined and made it clear that the Kashmir issue was not a matter for the UN body to discuss and is a bilateral issue between India and Pakistan.

Pakistan has been unsuccessfully trying to drum up international support against India for withdrawing Jammu and Kashmir's special status and bifurcating it into two Union territories.

India has categorically told the international community that the scrapping of Article 370 was its internal matter. It also advised Pakistan to accept reality and stop all anti-India propaganda.

The January attempt had failed as other member countries felt that Kashmir was a bilateral matter between India and Pakistan.

Earlier on Wednesday, Tirumurti said that contrary to what Pakistan may claim, Islamabad has not been successful in trying to put Jammu and Kashmir on the UN agenda.

"Frankly, the attempt by Pakistan to try and internationalise, what is a bilateral issue, is nothing new. A lie repeated a hundred times will not become truth," he said.

He said that contrary to what Foreign Minister of Pakistan Shah Mahmood Qureshi has asserted, there has been "no formal meeting of the Security Council on the India-Pakistan issue even once for the past 55 years, let alone three times!"

Tirumurti said what had come up earlier was in a closed-door completely informal meeting under what is called ‘Any Other Business’.

"This is a category where literally any item could be brought for discussion by anyone. Even China, being a permanent member, had to face discussion on Hong Kong in the Security Council under AOB earlier this May. These meetings have no records, and there is no outcome,” he said.

India had on Wednesday slammed China for describing the reorganisation of Jammu and Kashmir in 2019 as "illegal and invalid", and advised Beijing not to comment on the internal affairs of other nations.

In a sharp reaction to China's comments on the first anniversary of India's decision on Jammu and Kashmir, External Affairs Ministry Spokesperson Anurag Srivastava said China has no locus standi on the matter.

"We have noted the comments of the Chinese MFA spokesperson on the Indian Union Territory of Jammu and Kashmir. The Chinese side has no locus standi whatsoever on this matter and is advised not to comment on the internal affairs of other nations," Srivastava said, replying to a question on China's comments that any unilateral change to the status quo of Jammu and Kashmir was illegal and invalid.

In New York on Wednesday, the spokesperson of China's Permanent Mission to the United Nations said on the Security Council's discussion on Kashmir that Chinese Ambassador to the UN Zhang Jun pointed out that "India and Pakistan are both China's friendly neighbours and big developing countries at a critical stage of development".

"China is committed to growing friendly relations with both countries and calls on the two countries to focus on national development, set store by peace and stability in South Asia, properly handle historical grievances, abandon the zero-sum thinking, avoid unilateral actions, resolve disputes peacefully through dialogue and consultation, and jointly uphold peace and stability of the region," the official said. PTI YAS MRJ MRJ