The transfer order, however, states that all the officers, who have been specially directed to supervise, investigate or enquire into any case or matter by any constitutional court, shall continue to do. 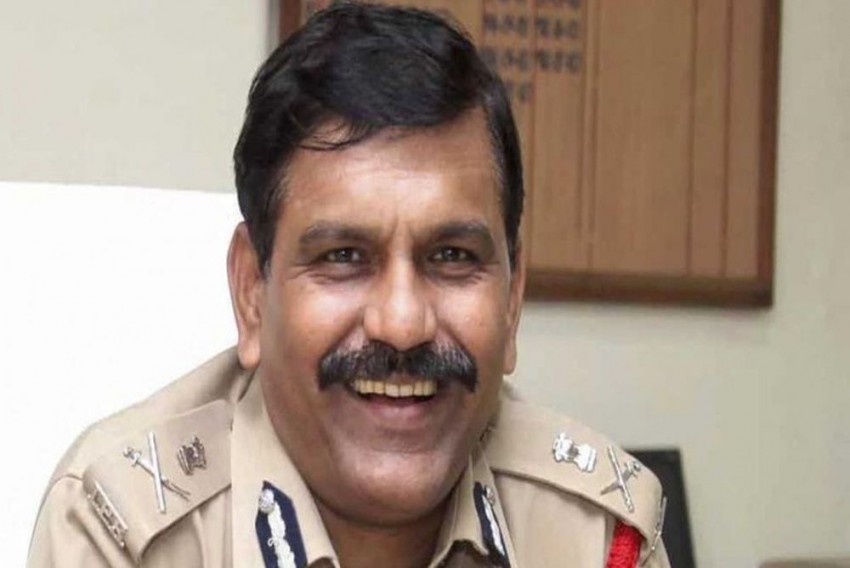 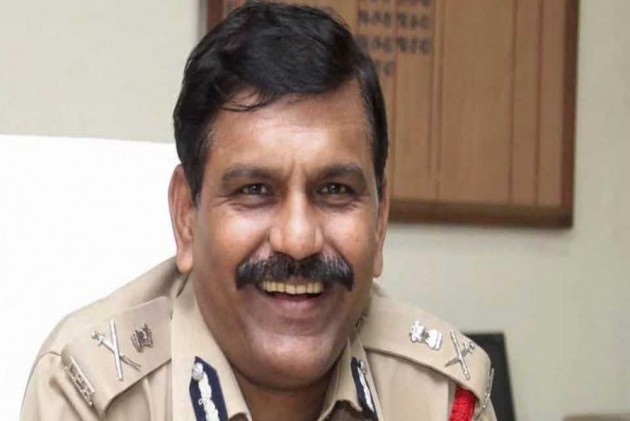 In a major reshuffle, interim CBI Director Nageswara Rao has transferred around 20 officers, including the investigation officer of the 2G scam case, Vivek Priyadarshi.

Priyadarshi, posted in the Anti Corruption Branch in Delhi, has been transferred to Chandigarh.

The transfer order, however, states that all the officers, who have been specially directed to supervise, investigate or enquire into any case or matter by any constitutional court, shall continue to do.

A Saravanan, who was probing the anti-Sterlite protests firing case in Tamil Nadu in which 13 people were killed, has been shifted to the banking, securities and frauds branch in Mumbai, which is handling the cases of loan default against diamond traders Nirav Modi and Mehul Choksi, among others, the order said.

He will continue to investigate anti-Sterlite protests case, it said.

Prem Gautam, posted in Special Unit of the CBI which does internal snooping on officers as a vigilance measure, has been relieved from the position. He will continue to probe economic offences and will also handle additional charge of the Deputy Director (Personnel), it said.

Gautam will be replaced by Ram Gopal, who has been transferred from Special Crime branch in Chandigarh.

Rao's appointment as interim director has been challenged by activist-lawyer Prashant Bhushan in the Supreme Court, which is likely to hear the matter on January 24.

Calling the appointment arbitrary, the plea said he was not appointed on the basis of recommendations of the high-powered selection committee, comprising the Prime Minister, the leader of largest party in the opposition, and the Chief Justice of India or his nominee Supreme Court judge.