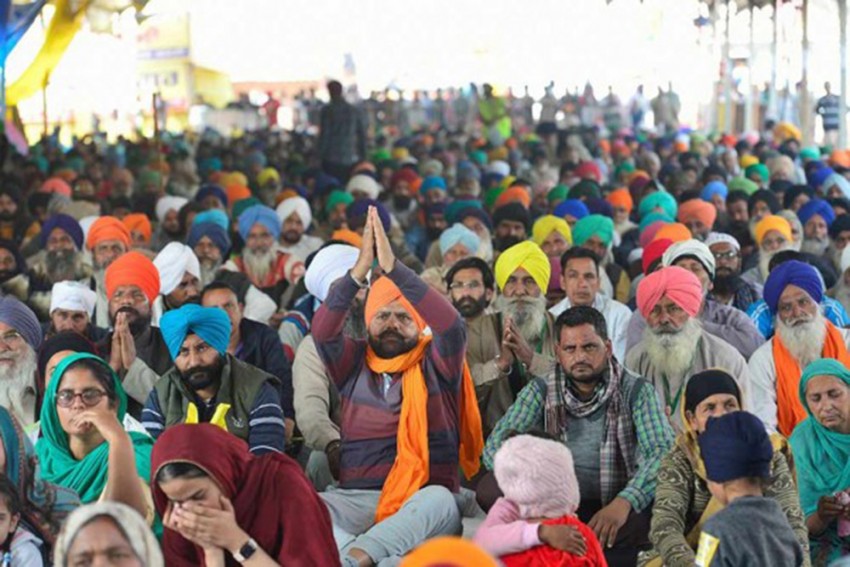 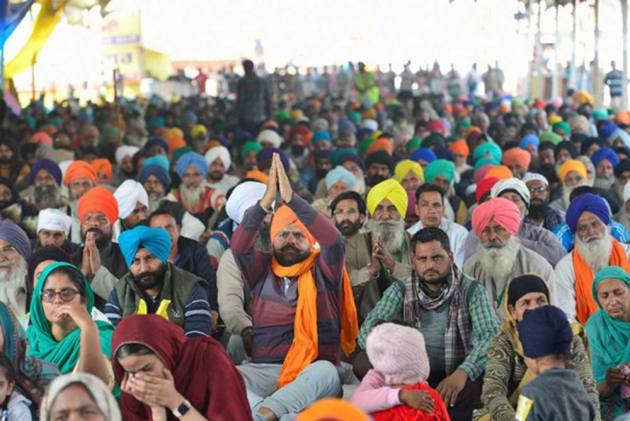 Labour Party MP Claudia Webbe on Wednesday said they will be taking up the issue of Indian farmers’ protest for a debate in the UK parliament, as an online petition they had started gained more than 100,000 signatures, which qualifies the petition to be taken up for a debate in Parliament.

“Boom. We’re taking this to the parliament. The petition has reached 100,000 & qualifies for a debate in Parliament,” Webbe wrote on Twitter, sharing a screenshot of the online petition.

We’re taking this to parliament. The petition has reached 100,000 & qualifies for a debate in Parliament#FarmersProtest pic.twitter.com/B6nh7NqUoZ

The petition was named “Urge the Indian government to ensure safety of protestors & press freedom.”

It states, “The government must make a public statement of the #kissanprotests & press freedoms. India is the world’s largest democracy & democratic engagement and freedom of the press are fundamental rights and a positive step towards creating an India that works for all.”

Earlier, on February 2, Rihanna asked why no one was talking about the Indian farmers’ protests. She shared on Twitter a news report that detailed the Indian government’s measures about restricting internet connections and other prohibitory measures at the protest site in New Delhi.

On February 3, sharing the same news report, internationally renowned climate activist Greta Thunberg wrote on Twitter, “We stand in solidarity with the #FarmersProtest in India.”

Reacting sharply to their tweets, the Ministry of External Affairs (MEA) on Wednesday said, "the Indian Parliament after full debate and discussion has passed the reformist agri legislation."

"The temptation of sensationalist social media hashtags and comments, especially when resorted to by celebrities and others, is neither accurate nor responsible," the Ministry of External Affairs said in a curt statement.

UP Shocker! Woman Stabbed, Forced To Drink Acid By Neighbour