Written by author and former advisor Shakti Sinha, the book focuses on the late PM's key initiatives in the strategic, political and economic fields 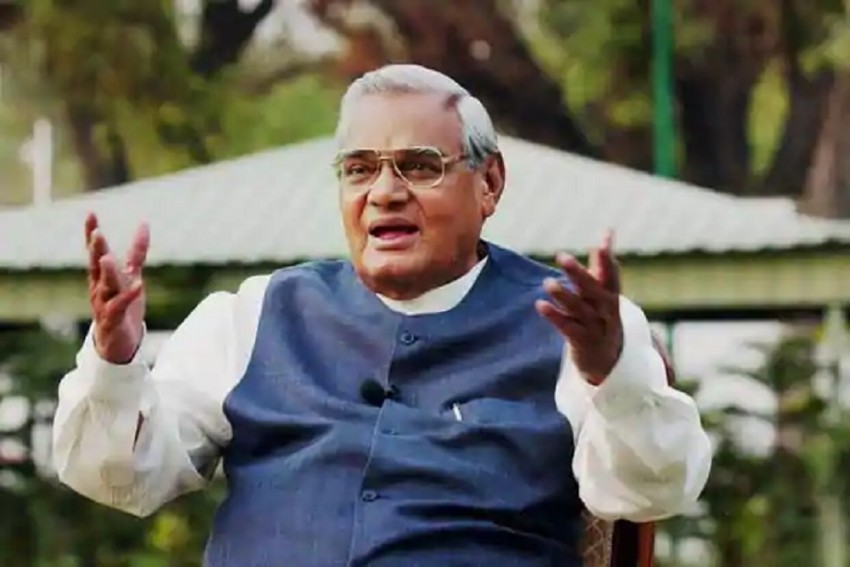 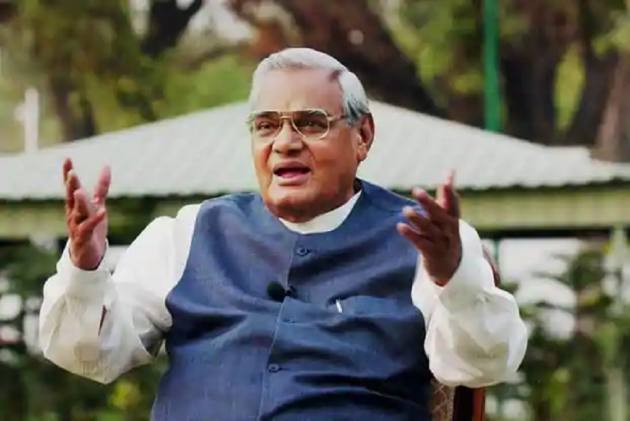 A new book fleshes out the political philosophy of veteran BJP leader Atal Bihari Vajpayee and gives an insider account on how the late former Prime Minister thought and worked.

The book, titled "Vajpayee: The Years that Changed India", will hit the stands on December 25 -- on the occasion of Vajpayee's 96th birth anniversary.

It is written by author Shakti Sinha, who had worked with him very closely for three and a half years in the 1990s, first as a secretary to the leader of the Opposition (1996-97) and later as his private secretary (1998-99).

"Atal Bihari Vajpayee is fondly remembered today. People do not know how difficult it was for him to form a government in 1998 and run it.

"Despite this, he took important decisions like going nuclear and, paradoxically, extended a hand of friendship to Pakistan. How resolutely he defended India when the Kargil war broke out. And how his government was brought down to stop him succeeding as PM," Sinha, who is currently serving as the honorary director of the Atal Bihari Vajpayee Institute of Policy Research and International Studies, MS University, Vadodara, told PTI.

Vajpayee, who held the post of the Prime Minister for three non-consecutive terms in 1996, 1998-99, and from 1999-2004, was the sensitive poet who summoned nerves of steel to conduct the Pokhran-II nuclear tests, the man from humble beginnings who envisioned a project as titanic as the Golden Quadrilateral highway network.

The narrative, which according to publishing house Penguin, also focuses on Vajpayee's key initiatives in the strategic and economic fields during his first term as Prime Minister and the political challenges he faced.

"Devoid of any political pedigree or patronage, he harnessed his diplomatic acumen to transform India's relations with the United States, which had long been mired in misunderstandings rooted in the Cold War. His calculated decisions led to key strategic and economic policy achievements," it added.

The over 300-page book, which consists of 10 chapters in total, is presently available for pre-order on e-commerce websites.