The value of the seized drug is around Rs 150 crore in the international market, the ATS said. 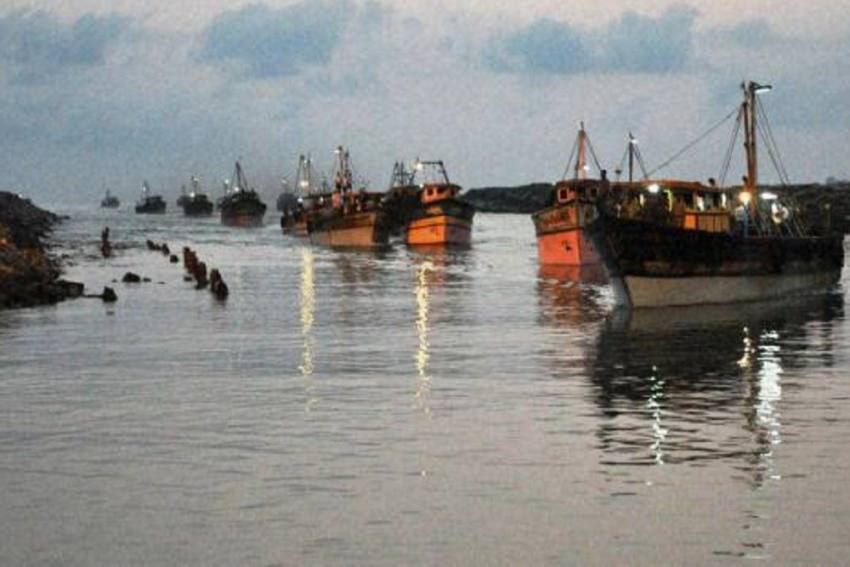 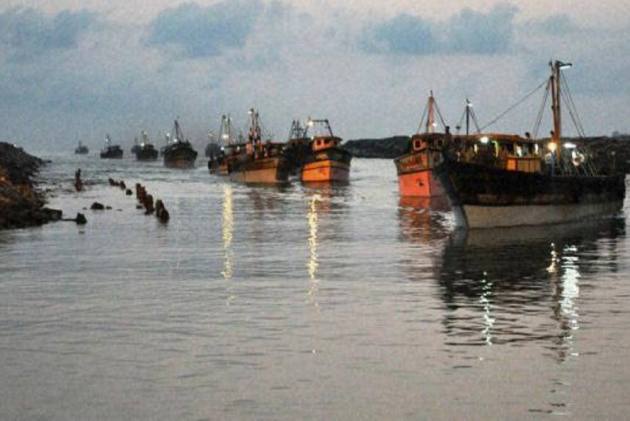 A fishing boat, carrying eight Pakistani nationals and 30 kg heroin, near Jakhau coast of Kutch district on Thursday, was apprehended by the Indian Coast Guard (ICG) along with the Gujarat Anti-Terrorist Squad (ATS), an official statement said.

Based on a specific tip-off, a joint team of the Gujarat Anti-Terrorist Squad and the Indian Coast Guard caught the boat, in an operation carried out near the Jakhau port of Kutch district, the ATS said in a release.

The spot is located close to the International Maritime Boundary Line (IMBL) separating India and Pakistan in the sea, the ATS said in a release.

The tip-off about the drug consignment on the Pakistani boat was shared with the agencies by the Special Operations Group of Devbhumi-Dwarka district police and a senior ATS official, the release said.

The joint team of the ATS and the Coast Guard apprehended eight Pakistani men from the boat and seized 30 kg of heroin, a psychotropic drug, from their possession.

The value of the seized drug is around Rs 150 crore in the international market, said ATS in the statement.