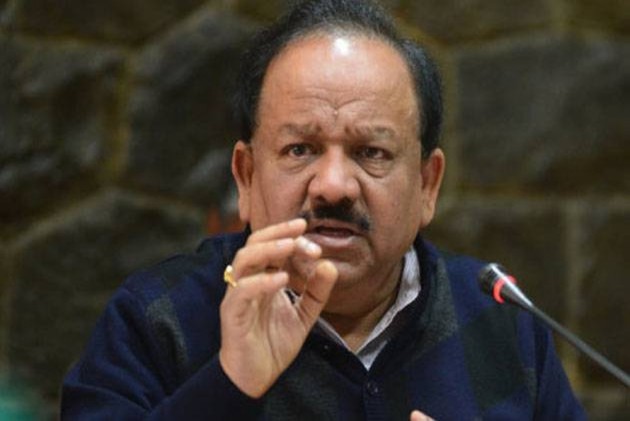 A Bihar court on Monday ordered an investigation against Union Health Minister Harsh Vardhan, and Bihar Health Minister Mangal Pandey, on charges of negligence that killed nearly 150 children due to Acute Encephalitis Syndrome (AES) in Muzaffarpur district over the past fortnight.

Hashmi alleged that the Ministers did nothing to sensitise people in Bihar about AES though the disease had been killing children in the state for years.

Hashmi, who filed the case under Sections 323 and 308 of the Indian Penal Code (IPC), also accused the Ministers of having failed to fulfill their duties to control the outbreak of AES on time.

The court has fixed the next hearing in the case on June 28.