Bhima Koregaon Case: Activist Varavara Rao Out On Bail After Being Discharged From Hospital 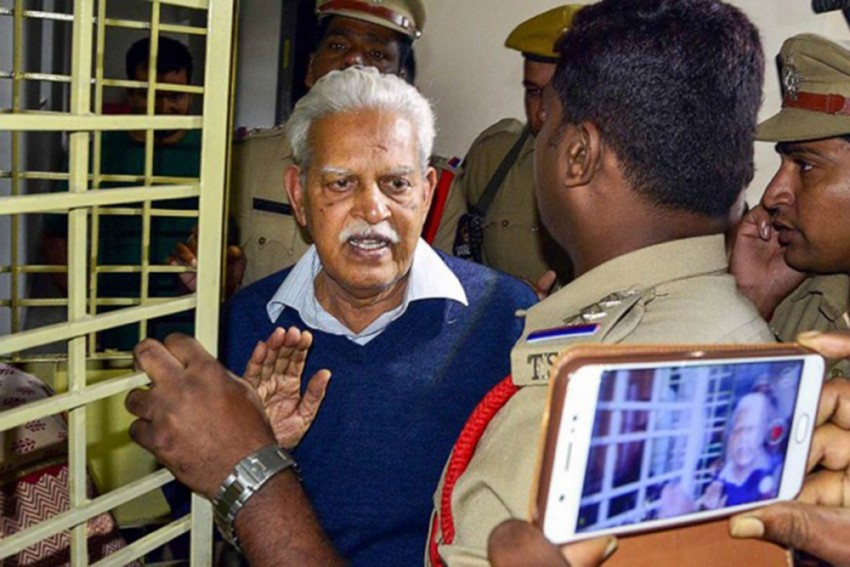 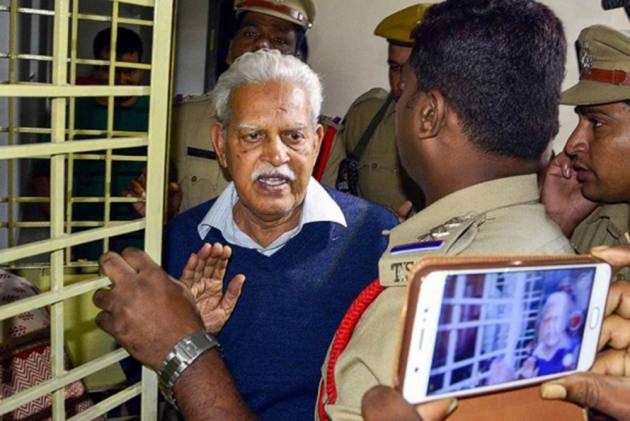 Rao is one of the accused in the Elgar Parishad-Maoist links case. He was arrested on June 2018.

The 82-year-old activist had received interim bail from the Bombay High Court on February 22. The court had granted him bail on medical grounds for six months.

A bench of Justices S S Shinde and Manish Pitale ordered that Rao be discharged from the hospital, depending on his current health condition, and released on bail immediately after his discharge.

Rao had later requested the court that he be allowed to furnish cash sureties until solvent sureties could be found. The court had granted the request on Monday. Rao had been admitted to the private hospital due to ill-health.

The Elgar Parishad-Maoist links case pertains to alleged inflammatory speeches made at the Elgar Parishad conclave held in Pune on December 31, 2017, which, the police have claimed, triggered violence the next day near the Koregaon-Bhima war memorial located on the outskirts of the western Maharashtra city.

The police have also alleged that the conclave was organised by people with alleged Maoist links.