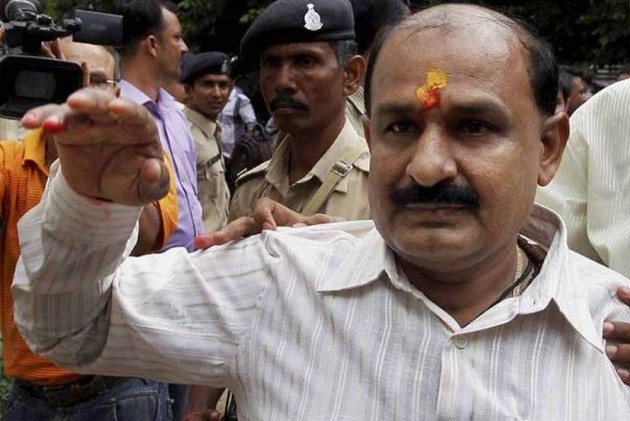 The Supreme Court on Thursday granted conditional bail to Bajrang Dal leader Babu Bajrangi on medical grounds, who was convicted in the 2002 Naroda Patiya massacre case.

Bajrangi was convicted and was awarded life imprisonment for his role in the case relating to the Naroda Patiya massacre which took place in Gujarat in 2002. He was convicted by a trial court and the judgment was subsequently upheld by the Gujarat High Court as well.

Cowboy Of The Faith

Bajrangi had moved the Supreme Court and sought bail on health grounds stating that he is ill and ailing for a long time and also had undergone bypass surgery. He had sought direction from the top court that it should grant him bail on health grounds, to which the apex court allowed his plea and granted him bail.

As per the prosecution, Naroda Patiya massacre took place on February 28, 2002, at Naroda in Ahmedabad, during the 2002 Gujarat riots. 97 Muslims were killed by a mob organised by the Bajrang Dal which is believed to be a wing of the Vishwa Hindu Parishad (VHP).