Seeking Ratul Puri's custodial interrogation, the ED made this claim before special judge Arvind Kumar during the hearing of anticipatory bail application filed by Puri. 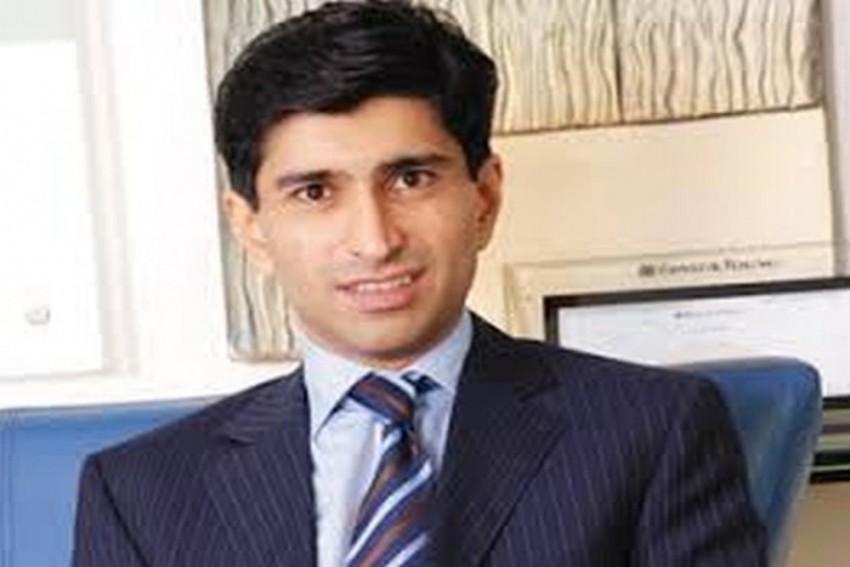 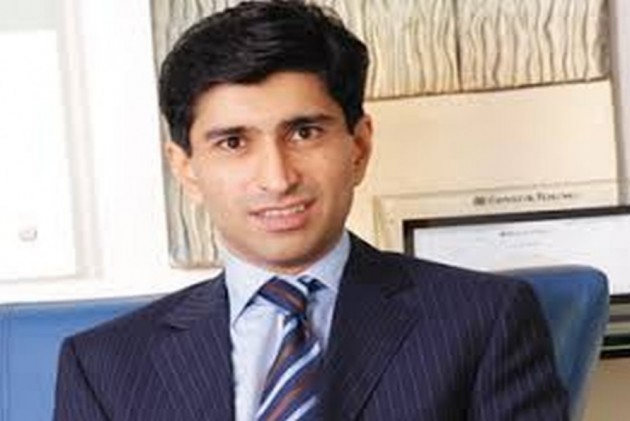 Seeking his custodial interrogation, the ED made this claim before special judge Arvind Kumar during the hearing of anticipatory bail application filed by Puri.

The court extended Puri's interim protection from arrest till Thursday after the arguments on the application remained inconclusive.

"Puri is threatening witnesses. People are scared of him. There are various witnesses who allege Puri is pressurising them," the agency told the court.

Senior advocate Abhishek Manu Singhvi, who appeared for Puri, said: "My client is not on flight risk... There is no authentic information of evidence tempering."

"After Saturday's court direction, Ratul Puri was called on Saturday and Sunday too. He has been called 25 times. He has shown cooperation, but after calling him so many times, the agency is still harassing him," said Singhvi.

The case pertains to the alleged irregularities in purchase of 12 VVIP choppers from the Italy-based Finmeccanica's British subsidiary AgustaWestland.

The deal was scrapped by the NDA government in 2014 over the alleged breach of contractual obligations and charges of payment of kickbacks for securing the deal.