This is the second time Sitharaman is delivering the budget speech. She is only the second woman finance minister after Indira Gandhi to do so in the history of independent India. 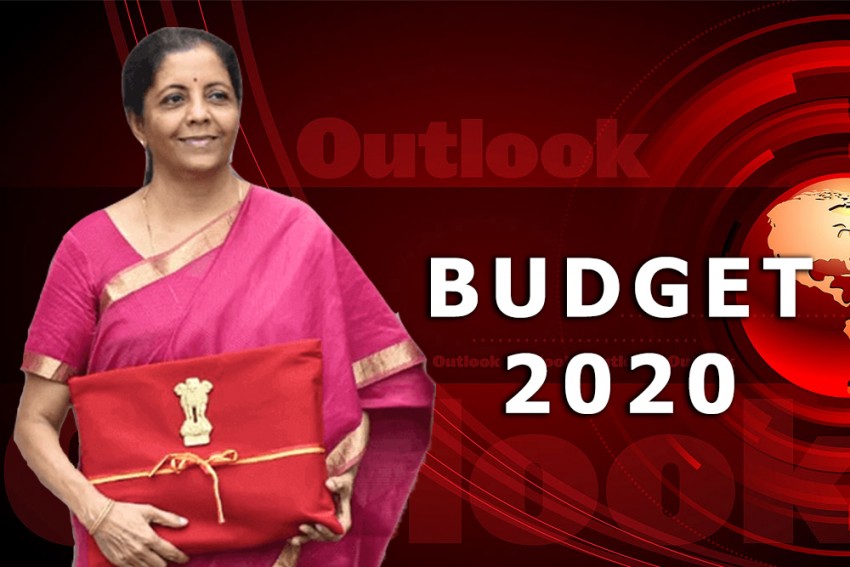 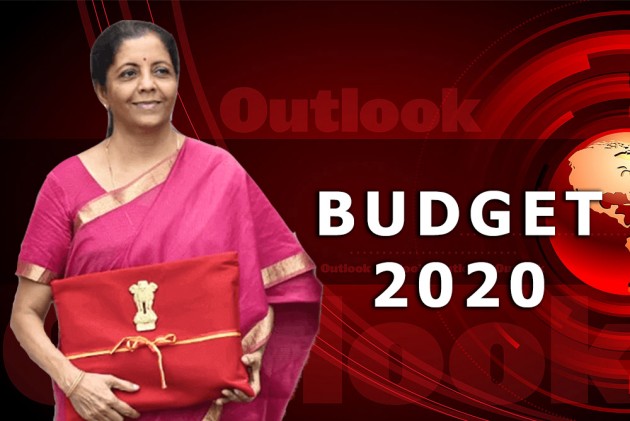 At a time when the Indian economy is facing one of its worst slowdowns in job creation and investment, Finance Minister Nirmala Sitharaman Saturday presented the budget for the upcoming financial year in the Parliament.

This is the second time Sitharaman has delivered the budget speech. She is only the second woman finance minister after Indira Gandhi to do so in the history of independent India.

Sitharaman said the fundamentals of the economy are strong and inflation has been well contained, while banks cleaned up accumulated loans.

Presenting the Union Budget for 2020-21, she said it is aimed at boosting income and purchasing power of people.

The finance minister further said during 2014-19, the government brought a paradigm shift in governance.

She termed GST as a historic structural reform, saying it integrated the country economically

"Average household now saves 4 per cent in monthly expense after rollout of GST," she said.

For her second budget presentation, Sitharaman carried documents in a traditional 'Bahi-Khata' (ledger) wrapped in a red cloth, similar to what she carried last year.

The Centre proposed a 16-point action plan to boost agriculture and farmers welfare. The Finance Minister said that the agriculture market needs to be liberalised, proposing to handhold farmers.

She said the farmers will be allowed to set up solar units on barren or/and fallow landsto  supply power to grids.

Given the economic sluggishness that the Indian economy faces, the Finance Ministry is expected to roll out measures to restore economic growth and to set out a clear road map for achieving the ambitious target of USD 5 trillion economies by 2025.