Ahead Of Budget Session, PM Narendra Modi To Interact With Leading Economists On Friday

The meeting, being organised by the government think tank Niti Aayog will be held virtually and will also be attended by Niti Aayog Vice Chairman Rajiv Kumar. 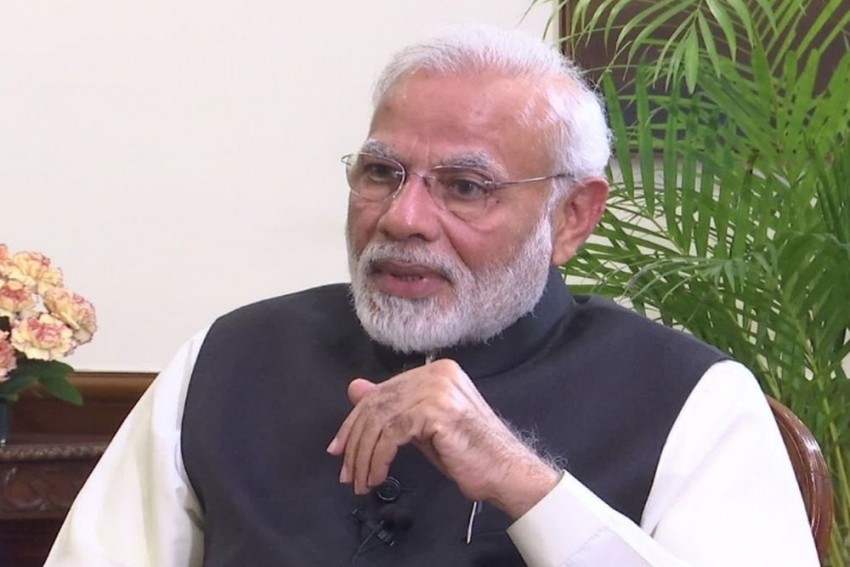 Prime Minister Narendra Modi will interact with leading economists and sectoral experts on Friday to deliberate on measures that may be included in the upcoming budget for promoting growth, amid uncertainty on multiple fronts caused by COVID-19.

The meeting, being organised by the government think tank Niti Aayog will be held virtually and will also be attended by Niti Aayog Vice Chairman Rajiv Kumar and Niti Aayog CEO Amitabh Kant.

"The Prime Minister will meet economists on Friday to seek their inputs for the next budget," said a government official on condition of anonymity.

The meeting assumes significance as according to the Reserve Bank of India (RBI), India's economy is projected to contract 7.5 per cent in the current fiscal ending March 31, 2021, while the International Monetary Fund (IMF) and World Bank estimates the contraction at 10.3 per cent and 9.6 per cent, respectively.

India's economy recovered faster than expected in the September quarter as a pick-up in manufacturing helped GDP clock a lower contraction of 7.5 per cent and held out hopes for further improvement on better consumer demand.

The upcoming Union Budget is likely to be presented on February 1, 2021.