Nodeep Kaur will remain in jail till the court decides on her request. The third case was filed on charges of attempt to murder. 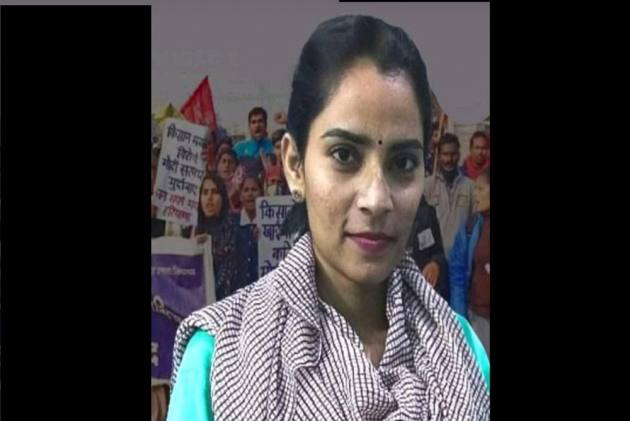 The Punjab and Haryana High Court on Monday granted bail to jailed Mazdoor Adhikar Sangathan member Nodeep Kaur in the second case lodged against her.

Kaur has also filed a petition in the High Court requesting for bail in the third case registered against her. She will remain in jail till the court decides on her request. The third case was filed on charges of attempt to murder.

She, along with others, was arrested on January 12 for allegedly gheraoing an industrial unit and demanding money from the company in Sonipat district, the Haryana police had earlier said.

Kaur has two separate cases of extortion registered against her.

Also read: Who Is Nodeep Kaur And Why Is Meena Harris Demanding Her Release

The activist continues to remain in jail in another case which has been registered under various IPC sections, including an attempt to murder.

On Thursday, Punjab minister Aruna Chaudhary had urged the National Commission for Women to intervene and ensure the release of Nodeep Kaur.

The Punjab State Commission for Scheduled Castes had on February 8 asked an additional chief secretary in the state to intervene in the matter and ensure relief to her at the earliest.