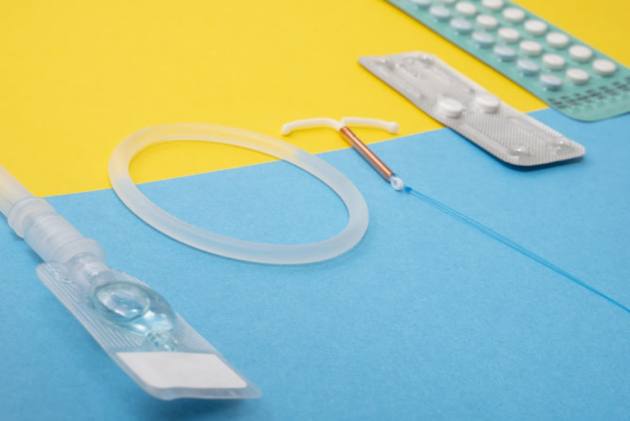 About 16 per cent of women, who regularly used sanitary napkins, couldn’t access them during the Covid-induced lockdown in the country last year, a new study has found. Meanwhile, about 15 per cent of women from low-income households could not access contraceptives during the same time, the study stated.

Further, the study also found that a significant number of women in the country were affected by food insufficiency.

Titled, “Impacts of COVID-19 on women in low-income households in India", the study was conducted by Dalberg, a social impact advisory group. About 15,000 women and 2,300 men from 10 states in the country took part in the state. The study gauges the socio-economic impacts of the pandemic on women in India.

The study also found that women made up just 24 per cent of earners before the pandemic, but represent 43 per cent of those yet to recover their work.

"We estimate that nearly 8.7 M (87 lakh) women working before the pandemic remained out of the workforce as of October 2020. During the lockdown, we found on average that they lost two-third of their meagre incomes," the study said.

The study also found that women faced an increase in unpaid work and were much more likely to report having lost time for rest as compared to men.

According to the study, overall the economic effects of the pandemic have been significantly harsher for historically vulnerable women, including Muslim, migrant, widowed, separated and divorced women.

"About one in three women considered the government's support most crucial in weathering the crisis (this was at par with perceived support from family). Women engaged in MGNREGA work saw a 27 per cent lower decline in their income than those who did not, while approximately 70 per cent of women relied on PDS for nutrition during the pandemic," the study said.

Commenting on the study, Swetha Totapally, Partner, Dalberg Advisors, and the author of the report said, "The impact of the pandemic on women in India is both devastating and unsurprising. It is clear that government entitlements have proved indispensable in helping women navigate the crisis so far, our findings demonstrate how such help can be even more responsive to the needs of specific segments, and they show how support can be re-imagined for the longer term."

"These expenditures are smart investments in the long term recovery and health of our entire economy and society, and we believe that it would be of real consequence to universalize, extend, and reinforce these entitlements, especially for women," said Totapally.

The research, conducted through telephonic surveys from October 20 to November 14, 2020 and triangulated where relevant with other surveys, encapsulates their experience living through the world's longest lockdown from March 24 to May 31, 2020, and the following months from June through October 2020.

The study was concluded with support from Ford Foundation, Rohini Nilekani Philanthropies and Bill and Melinda Gates Foundation.