The Maharashtra Housing and Area Development Authority (MHADA) claimed Tuesday evening that the four-storey building in south Mumbai's Dongri area which collapsed earlier in the day was unauthorised. 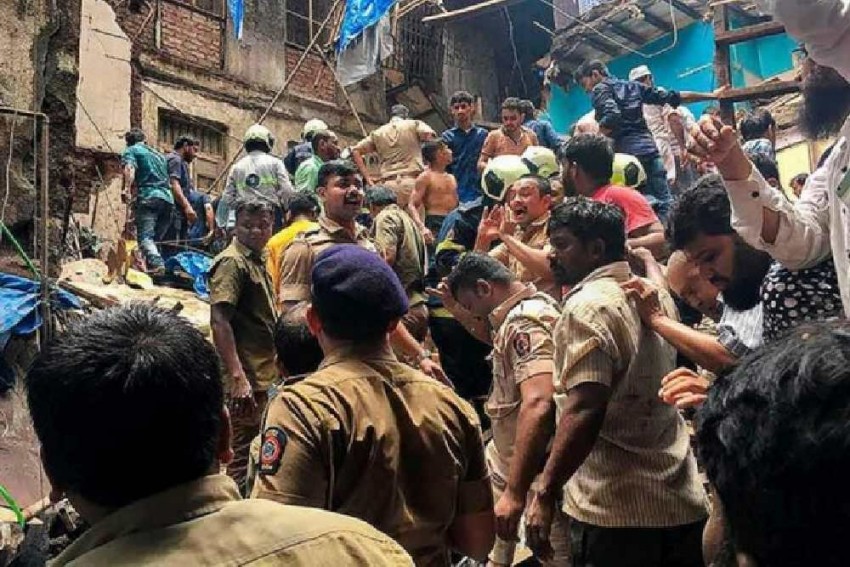 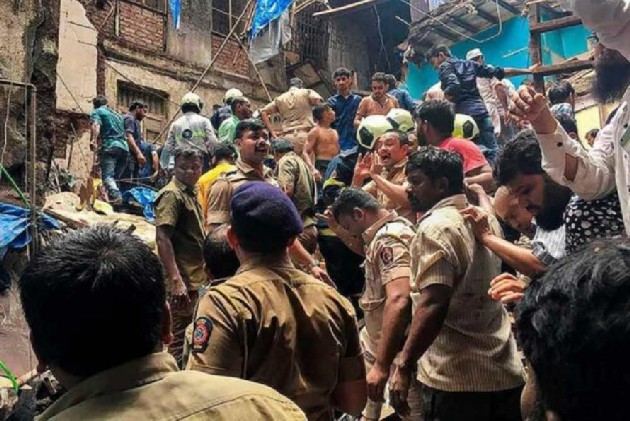 The Maharashtra Housing and Area Development Authority (MHADA) claimed Tuesday evening that the four-storey building in south Mumbai's Dongri area which collapsed earlier in the day was unauthorised.

At least 11 people have died in the collapse with rescue efforts still underway.

"MHADA's repair and reconstruction board clarifies that its cessed property 25/C Kesarbai building is not the one that collapsed this morning," it said in a statement.

"In fact, an unauthorised construction erected behind that building is the one that crashed," said Vaishali Gadpale, chief PRO, MHADA.

The residents of the Kesarbai -- some officials had given its name as Kesarbaug -- building had vacated it in 2018 as it had become dilapidated, MHADA sources said.

MHADA looks after the maintenance of several old and dilapidated private buildings in the city. Such buildings are termed as "cessed" as its residents pay tax to MHADA.

Earlier, locals had said the building that collapsed was a cessed building under MHADA's supervision.

But Vinod Ghosalkar, chief of MHADA repair board, had said that the building did not come under its purview.

Meanwhile, Mumbai Police have registered an Accidental Death Report (ADR) into the incident.

"We will conduct an inquiry to ascertain the causes behind the incident," said Nishith Mishra, additional commissioner of police, south region, who is supervising the search and rescue operations.

Many people are still feared to be trapped under the debris.

Chief Minister Devendra Fadnavis had said the building was around 100 years old. It was not in the list of dilapidated buildings and was given to a developer for redevelopment. Between 10 to 15 families lived in the building, he had said.