After experiencing the Royal Enfield Interceptor 650 and the Continental GT 650 first-hand in the United States a few months back, we have been eagerly looking forward to their India launch. That is now set to happen tomorrow, November 14.

The two highly anticipated bikes will mark the company’s entry into the multi-cylinder big bike territory. We got the opportunity to take them out for a spin in California and boy did they impress us. If you are planning to book one, we suggest you take a look at the first ride review of the Continental GT 650 and the Interceptor 650 before making up your mind. 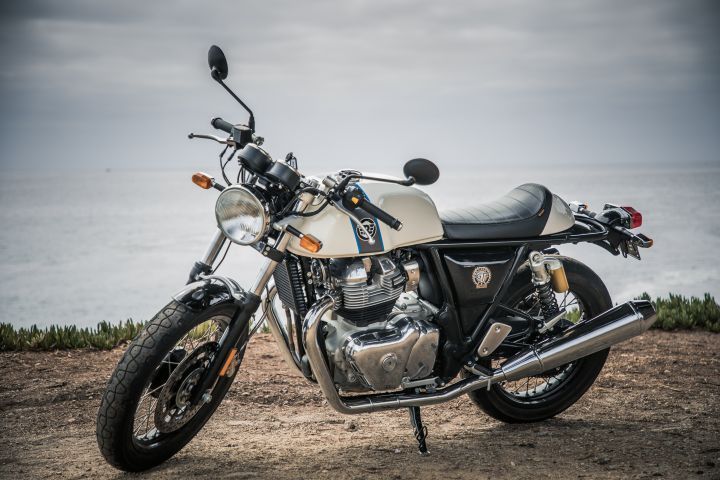 Mechanically, the two motorcycles are identical, powered by the same 648cc, oil-cooled, parallel twin motor that is mated to a 6-speed gearbox with slip-assist clutch. Peak power produced is 47.6PS while peak torque generated is 53Nm.

The chassis and underpinnings of the motorcycles are also shared, which are a set of traditional telescopic front forks and preload-adjustable twin rear shock absorbers. Braking is managed by 320mm front and 240mm disc brakes at the rear, with dual channel ABS as standard. The 18-inch wheels come wrapped with 100 section front and 130 section Pirelli Phantom Sportscomp tyres. The chassis in particular has been engineered by Harris Performance, a subsidiary of Eicher Motors. Harris Performannce has been designing and developing motorcycle chassis and components for racing for over 40 years now. 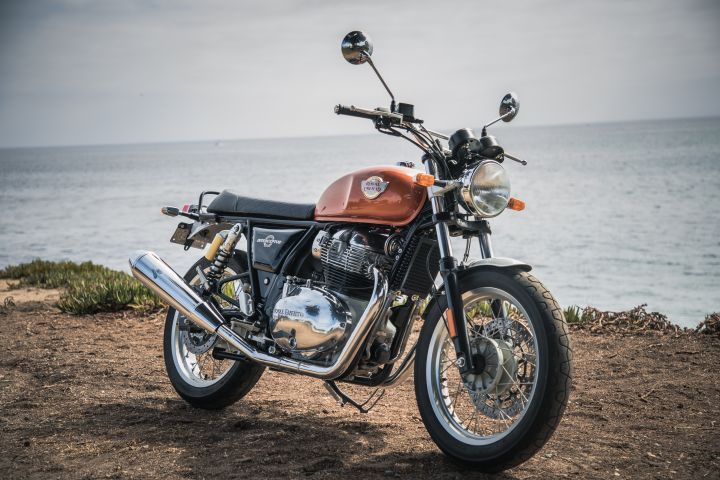 Going by Royal Enfield’s pricing approach, we expect them to price both the Interceptor 650 and the Continental GT 650 under Rs 3 lakh. If that happens, they are sure to have many buyers rushing into their stores. While the price that we’re predicting are nowhere close to those of their competition, the two bikes will ideally compete with the Harley-Davidson Street 750 (Rs 5.31 lakh). While also giving motorcycles in the 300cc segment a run for their money.