Hockey World Cup, India Vs Belgium: Live Streaming, Squads, When And Where To Watch The Pool C Match 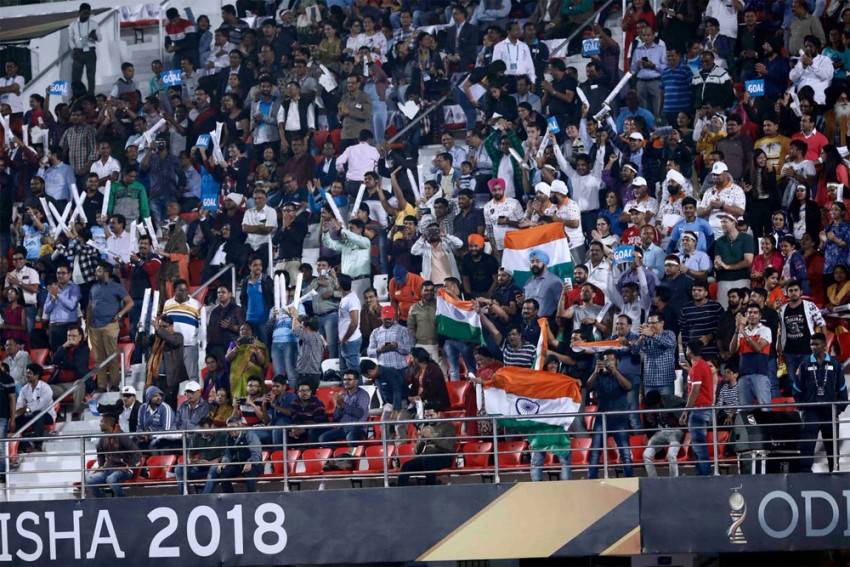 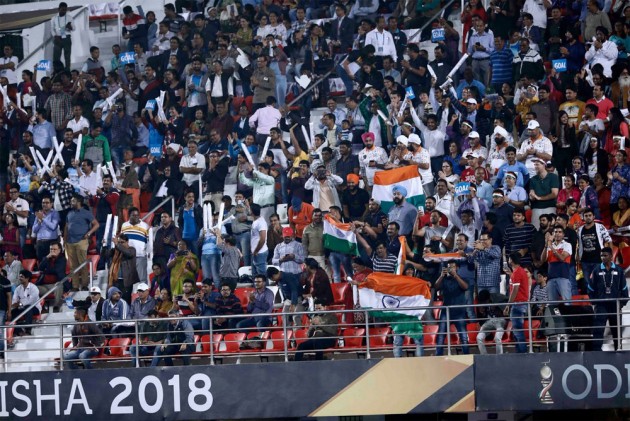 After a comfortable win in the first match of the 2018 FIH Men's Hockey World Cup, hosts India will face their toughest test in the pool stage when they face Rio Olympic silver medallist Belgium.

A young Indian side will be optimistic for a good performance against their higher ranked opponents. A win against Belgium will help India's bid to top Pool C and qualify for the quarterfinal, which also has Canada.

In another Pool C match, Canada take on South Africa, with both the teams trying stay afloat in the tournament.

India's lone World Cup triump came some 43 years ago, and the proud hockey nation has since failed to make its presence in the sports grandest stage.

All You Need To Know About India-Belgium Match:

You can also read the full match preview from PTI:

Seeking to rewrite history after 43 years, the Indian team made a strong start in the elite 16-nation tournament, thrashing African champions 5-0 on Wednesday.

But Belgium were far from impressive in their fighting 2-1 win over lowly Canada.

The Manpreet Singh-led midfield and the backline too did a decent job the other day but defenders Harmanpreet Singh, Birendra Lakra, Surender Kumar and goalkeeper P R Sreejesh will have to be on their toes against the attacking Belgians.

World number five India would also look to better their head-to-head record against Belgium. Since 2013, both teams have played against each other on 19 occasions with India registering five wins as against Belgium's 13. One ended in a draw.

The last time the two teams played each other was in the final edition of the Champions Trophy earlier this year in Breda, Netherlands where India conceded a late goal to settle for a 1-1 draw.

The magnitude of a World Cup match is different and both teams are aware that a single mistake can ruin their hopes and aspirations.

Going into the match, penalty corner conversion remains a concern for both the teams as India made use of only one out of five against South Africa, while Belgium wasted the two set pieces that came their way against Canada.

India scored from an indirect try by Mandeep from the penalty corner as Harmanpreet's direct flick failed to crash into the opposition net.

But India's chief coach Harendra Singh is not that worried about the lack of direct goals from penalty corners, saying he is happy as long as goals are coming.

"We scored a mixture of beautiful field goals and penalty corners. Yes, we didn't score direct from penalty corners but how we score doesn't matter," Harendra had said.

The coach said against Belgium the Indian strikers will need to capitalise on the chances the way they did against South Africa.

"If you think only about goals then you run for the goals and forget your basics and structure. You need to avail the opportunity that comes your way," he added.

Belgium has made giant strides in world hockey in the last decade and has been among the top teams but a big title has eluded them.

Having scored less in their opener, Belgium coach Shane McLoed said the game against India is a "must-win" for them if they are to top Pool C and avoid cross-overs.

"We have got the three points. We may not have the goal difference we wanted so the game against India becomes a must-win game for us," he said.

"The game against India would demand us to take a step or a couple of steps up otherwise we can't be competitive."

In another Pool C match, Canada will play South Africa.