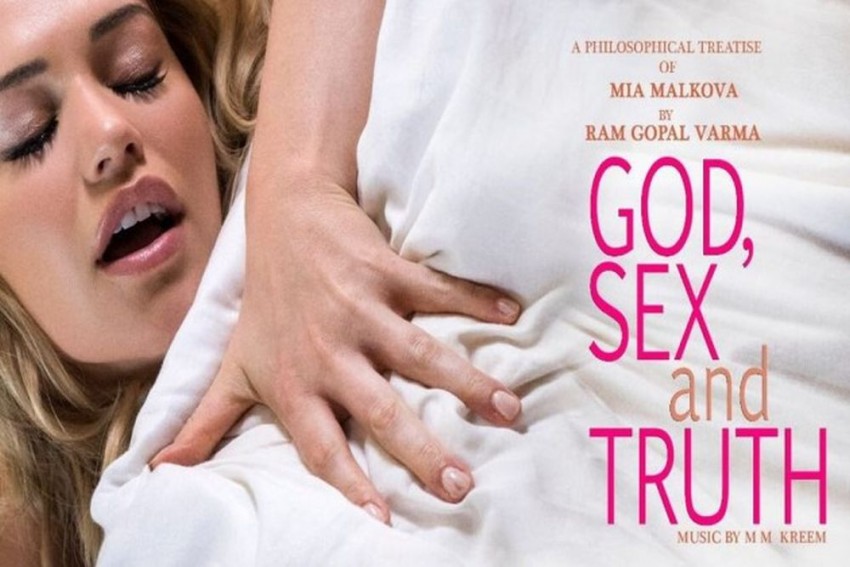 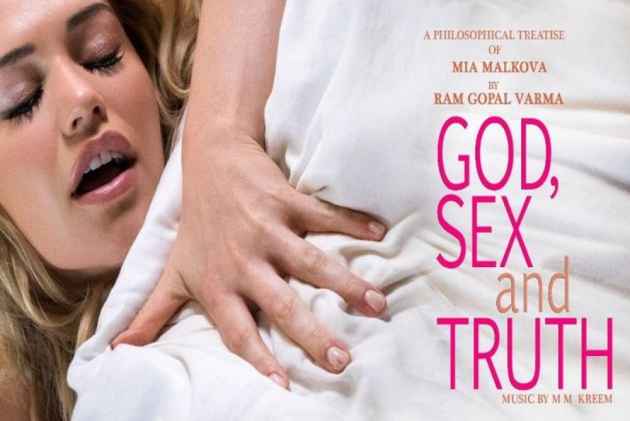 “Owing to the FANTASTICALLY AWESOME response to #GodSexTruth I am starting #GST2 very soon..May God Be With Me and GST Lovers,” he announced on Twitter.

Owing to the FANTASTICALLY AWESOME response to #GodSexTruth I am starting #GST2 very soon..May God Be With Me and GST Lovers

Hours before the release, RGV advised to the anticipated fans to watch the film with good quality headphones.

“Watch #GodSexTruth with head phones or good speakers because it’s @mmkeeravani‘s music which is its strength as much as @Mia Malkova‘s Beauty,” he tweeted.

According to the makers, God, Sex and Truth is a philosophical treatise of Mia Malkova

On Friday, an FIR was registered against Varma in Hyderabad allegedly for the indecent portrayal of women in "God, Sex and Truth (GST)".

The FIR was registered on the complaint lodged by a social activist.

The activist also claimed that Varma had made some personal comments against her, the police said.

The charges against Varma include making an indecent movie and making "abusive" comments.

Last Saturday, several protesters, including members from the All India Democratic Women Association (AIDWA) and other women associations, said the director had used abusive words against women in one of the Telugu TV news channel interviews on Friday.

“What is the message that Varma will be giving to the youth in India with such a dirty film?” asked K Nagalakshmi, the BJP women wing leader.