Home  »  Website  »  Sports  »  Give That Warning, It Feels So Much Better: David Gower Reflects On Ravichandran Ashwin's Mankading

Give That Warning, It Feels So Much Better: David Gower Reflects On Ravichandran Ashwin's Mankading 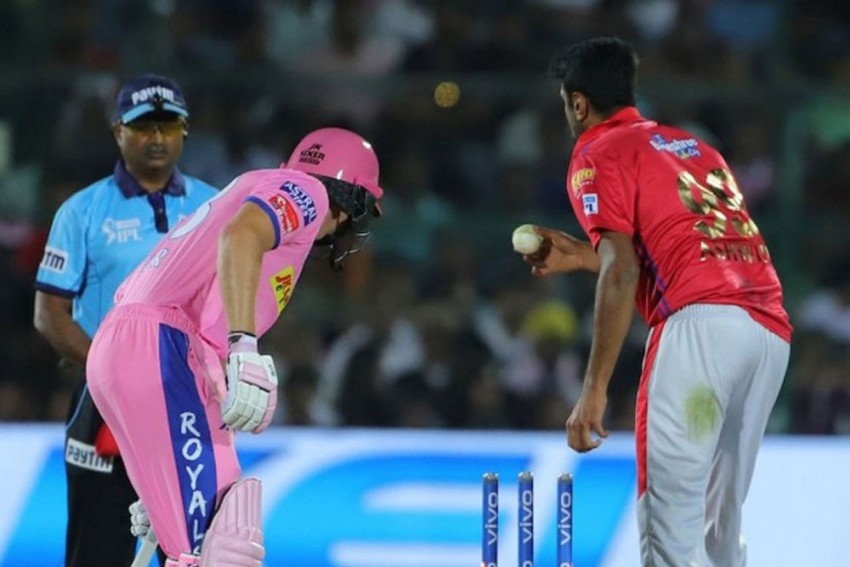 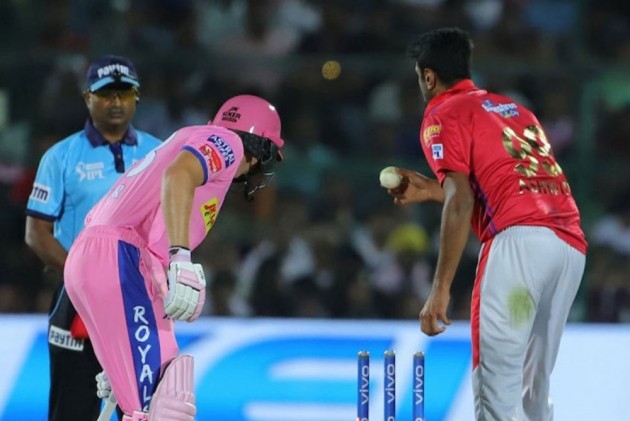 As stylish he was with the blade in hand, David Gower also possessed the power of breathing life into matches with his unique voice. His England career lasted close to 15 years and his commentary stint even more. After being on top of the game for most parts of four decades, Gower now walks into the sunset, packing his microphone with his bat that he put away in 1992. But according to the 117-Test veteran, he 'knew it was coming'. (More Cricket News)

"I've had 20 fantastic years with Sky and loved every moment of it. My broadcasting career started, with the BBC home. But then 20 years at Sky started with the 1999 World Cup and it was pretty good," Gower told IANS on the sidelines of Q20, a unique initiative by GloFans to bring sporting stars close to their fans.

"The one thing I've just got to say is that as a former player, once you get into commentary, you stay with a game that you love, you stay involved, you stay with the people that you're friends.

"And so for instance in that Sky commentary box, the likes of, in both of them, you know, who's a colleague from the first hour when you play Test cricket to likes of Michael Holding who was an adversary. So it is a fantastic way to keep an involvement with the game going," the former England captain added.

India is now a cricketing superpower and is also the home of one of the most popular T20 leagues in the world -- Indian Premier League. Like at one point cricketers around the world travelled to England for county cricket, India has now become a preferred destination for players to rub shoulders with the best in the shortest format.

When so many great players are put together in such close quarters, sparks are expected to fly and something similar happened between India spinner Ravichandran Ashwin and England batsman Jos Buttler during an IPL game in 2019 when the Rajasthan Royals batsman was Mankaded by the then Kings XI Punjab skipper.

"I was in India at the time when all of this happened. I saw all the coverage. So all the media coverage, all the newspapers, the reactions, it caused a storm as well. It might and I looked at it very closely because people were asking me for my opinion as well. Now I looked at that footage thinking how far Jos Buttler has gone down the pitch. And the answer is virtually nowhere," Gower said.

Ashwin subsequently took off the bails at the non-striker's end and Buttler had to be given out as it's not against the rules.

"I personally think Jos could have assumed that Ravi was going to let the ball go at that moment and the ball would be delivered and we saw what happened next. I think Ashwin would have been in contemplating and trying Mankading," the Englishman said.

"I think it's a good thing to make a point as a bowler. If you think someone's about to steal ground or has already stolen ground, make your point first time. And if they do it again, then I think you're entirely entitled to get on with the Mankading. I just thought at the time, but it was a misjudgement.

"For me, my advice to anyone of any age whether they be 15, 18, 20, 25, 35, 40 whatever it is, give that warning! Because it just feels so much better. It still makes the point, still gives you the chance to carry it later if that is required, but give that warning! That's my advice," he said.

The most satisfying thing for Gower is that before he walked away from the game entirely, he got to see his beloved nation break their World Cup jinx at home, something which he tried while being on the field in 1983. His team came up against Kapil Dev's history-makers in Manchester and were dealt with a six-wicket defeat in the semi-final.

"I have to say we as a team, and we're playing very well. I as an individual was having a really good tournament and we were very confident going into that semi-final against India at the Old Trafford," Gower said.

"And dare I say it; it was not the sort of pitch that we would have chosen if we'd been given that choice. It was low. It was slow. It was to be fair and this might sound like an excuse, but it was slightly more suited to India on the day and the Indian bowling.

"It didn't really come onto the bat. I remember going out to bat, not really finding form, such not getting the time and nicked one behind. It just went wrong. And that's sometimes, of course, what happens in semi-finals. So India played the best on the day and they got it right in both departments, kept it nice and tight and deservedly got through to that final where of course they beat the West Indies to take the World Cup for the first time," Gower recalled.

"And might I say it. That was a brilliant, brilliant moment, of course because up until then, I thought up until that tournament, one day cricket had been something of a mystery in India and they hadn't quite got the hang of it. So winning the World Cup obviously gave it and gave India an enormous boost."