Justice Mittal completed her graduation from Campus Law Centre in 1981. 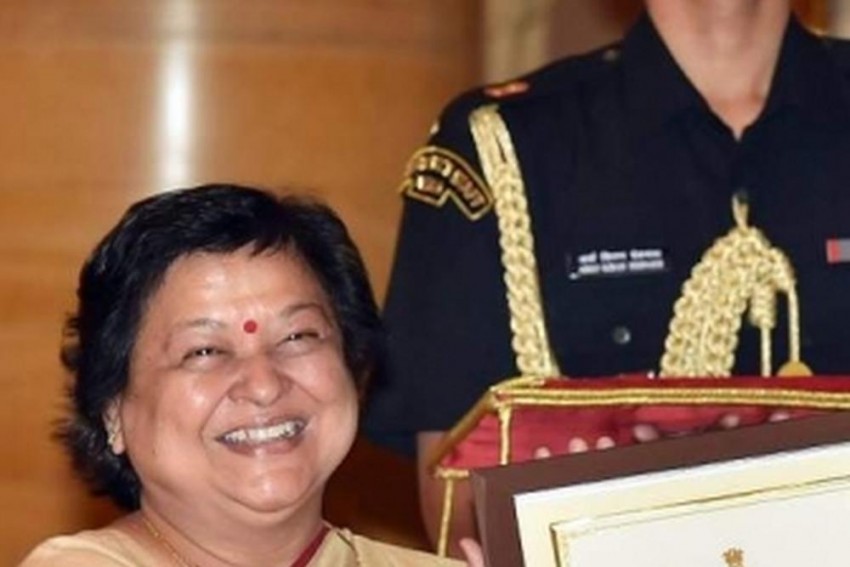 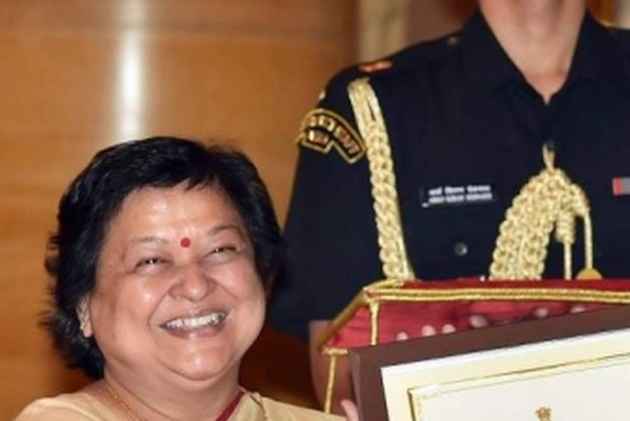 Justice Gita Mittal has become the first woman Chief Justice of Jammu And Kashmir High Court.  She took oath on Saturday morning. The ceremony was administered by Governor Narinder Nath Vohra at Srinagar.

Mittal had been previously appointed as the Chief Justice of the Delhi High Court on April 14, 2017, after the retirement of Chief Justice Gorla Rohini.

Justice Mittal completed her graduation from Campus Law Centre in 1981. In 2004, she was appointed as the Additional Judge of Delhi High Court and was made permanent in 2008. She had been a member of the Governing Council of the National Law University and Indian Law Institute, New Delhi since 2013.

Before being appointed as the Chief Justice of Delhi High Court, she chaired the court committees on the Delhi High Court's Mediation and Conciliation Centre, as well as the committee monitoring the Implementation of Judicial Guidelines for Dealing with Cases of Sexual Offences and Child Witnesses.

Her judicial pronouncements included judgements on compensation for riot victims; right to shelter of internally displaced persons; right to marriage of a lady member of the Armed Force; the appointment of a person suffering from 'Disorder of Sexual Differentiation' into the para-military force; principles which would govern DNA testing in paternity issues in the absence of statutory provisions; the conducting of trials in cases involving sexual offences and recording of statements of the victims and guidelines for the same; governance of sports and sports bodies; issues involving termination of service because of a pregnancy; right to workers in the labour force; trade-mark litigation; privacy laws; contours of the right to privacy of a public figure; revocation of passport - when permissible; constitutionality of enhancement of court fee; public interest, communication and commercial disputes of a wide nature.

She had spearheaded the Vulnerable Witness Court Project in the trial courts in Delhi, leading to the first such courtroom in India being inaugurated on 16th September 2012 and the second on 11th September 2013.