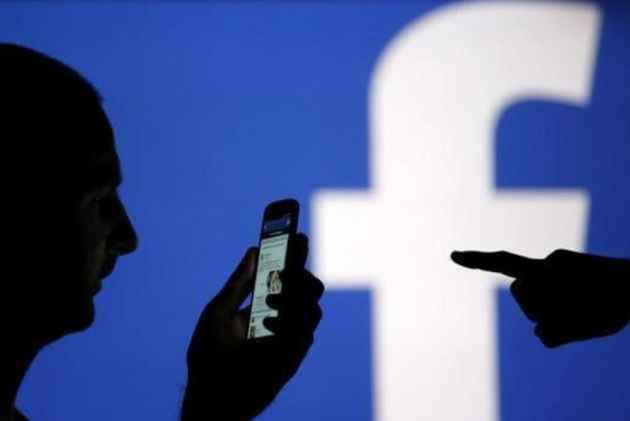 Facebook has responded to Indian government's latest notice over alleged data breach, outlining in detail the "changes made" to protect users' information.

The UK-based Cambridge Analytica, however, is yet to send its formal response to government's second notice, an IT ministry official said, adding that a view will be taken once both the replies are in place and reviewed.

"We are committed to protecting people's information and safeguarding the integrity of elections in India," a Facebook spokesperson said in an e-mail.

"We hope we have helped to answer important questions about the changes we have made to further protect users information as well as elections from abuse and exploitation including removing fake accounts, increasing ads transparency and reducing the spread of false news," the spokesperson added.

The government had, in end-March, sent a notice to Facebook asking whether the personal data of Indian voters and users has been compromised by the UK-based Cambridge Analytica or any other downstream entity.

A similar notice was dispatched to Cambridge Analytica following media reports that it had misused data to profile users and influence elections.

The government had served second set of notices to Cambridge Analytica and Facebook over the data breach issue late last month after finding discrepancies between the previous responses given by the two companies.

The companies were asked to reply to the additional set of queries by May 10.

Without giving details of the reply sent to government's latest notice, the spokersperson said Facebook is committed towards its role in protecting the integrity of the electoral process in India.

Facebook has been facing intense scrutiny from its users as well as governments across the globe after a data leak scandal hit about 87 million users.

Earlier this month, however, Cambridge Analytica announced its closure in a statement on its website and claimed it had been "vilified" for activities that are legal and considered a standard component of online advertising.

Indian officials familiar with the line of questioning and notices sent in the data leak matter have previously maintained that the shutting down of Cambridge will not impact its ongoing probe as the liability of the company existed prior to the closure announcement.