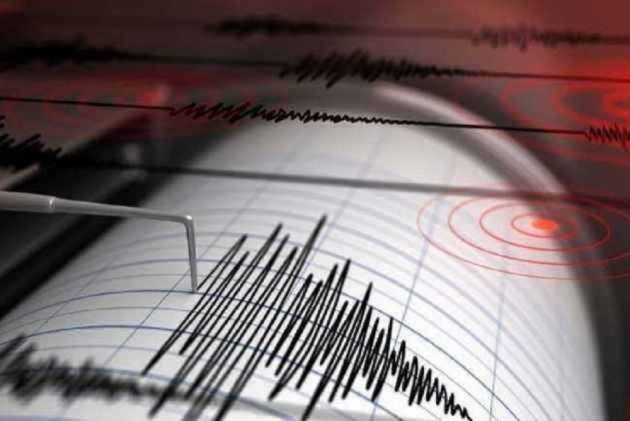 Tremors were also felt in the national capital for the second time in less than 24 hours as a medium-intensity earthquake hit Haryana's Jhajjar district, the National Centre For Seismology said.

It occurred in Jhajjar district and the tremors were also felt in the national capital, the NCS added.