'Dissent Is Not Sedition' 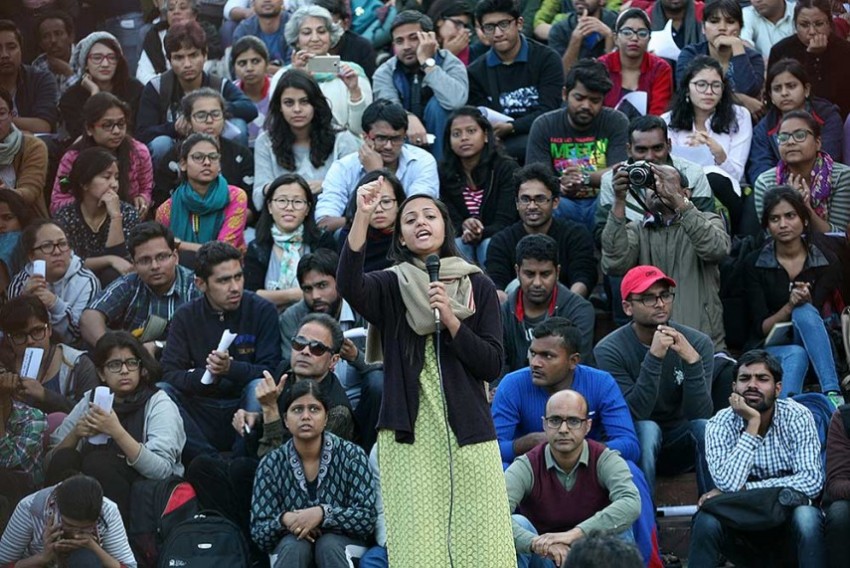 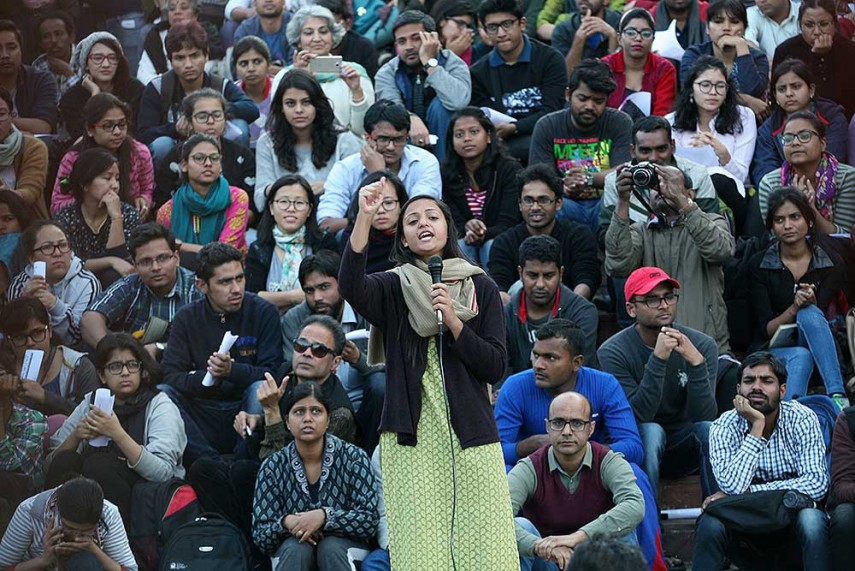 The Citizens Committee for the Defense of Democracy strongly condemns the clampdown in Jawaharlal Nehru University. We deplore the targeting of students and teachers and condemn the culture of authoritarian menace that the Central Government has unleashed. We strongly believe that dissent is not sedition and invoking sedition laws against students, ordering the police to enter the campus and unlawfully arresting a student leader, issuing warrants against many others on charges of inciting violence, attacking students, teachers and arrested student in the court premises, are serious assault on the fundamental rights of the citizens of this country. The right to dissent is fundamental to maintaining democracy and the recent developments have shaken the foundations of democracy. We condemn the indiscriminate use of the colonial law of sedition on dissenting voices.

We are pained and angry that a public institution of higher learning has been attacked with such viciousness, systematically and calculatedly. JNU offers a vibrant space for learning, questioning, debating and developing a political understanding of structural injustices.

We are extremely concerned that the police is completely turned into a silent spectator as students, teachers and activists are publicly assaulted and abused, and hate and violence is incited against agitating students. The police is openly issuing such loaded statements, which law abiding citizens perceive as threatening. To disagree and question is every citizen's right and the JNU students are only exercising their right, peacefully and with utmost restraint and civility.

We are particularly concerned about the safety of our young women and men students who are being intimidated by the University administration, police and the marauding mobs which have been unleashed on the students in the vicinity of JNU and in and around the Court where cases against accused student is being heard.

We deplore the labeling of "anti-national" of those who are exercising their democratic right of challenging the majoritarian orthodoxy. We believe that this will render this country intellectually poorer if critical thinking is pushed to a space which is reserved for the enemy.
We condemn sections of the visual and print media for their open partisanship, irresponsible coverage, misreporting, and blacking out news and views of the striking students.

We feel it is time for all thinking people of this city to come together and raise our collective voices in defense of academic freedom, right to dissent and defend the spaces for democratic dissent.

We unequivocally demand that