Home  »  Website  »  National  » Reportage  »  Disabled Not Allowed To Go On Haj As They May Beg: Centre Tells HC

Disabled Not Allowed To Go On Haj As They May Beg: Centre Tells HC

"That retaining this provision also needs to be understood in the light of Consular General of India, Jeddah advice in 2012 for strict screening of disabled persons in view of instances of many such people indulging in begging which is strictly prohibited in Saudi Arabia." 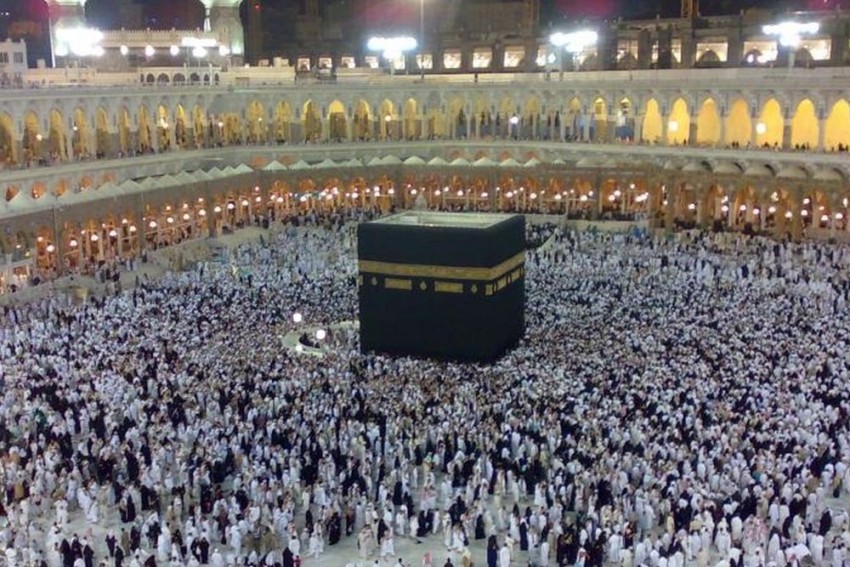 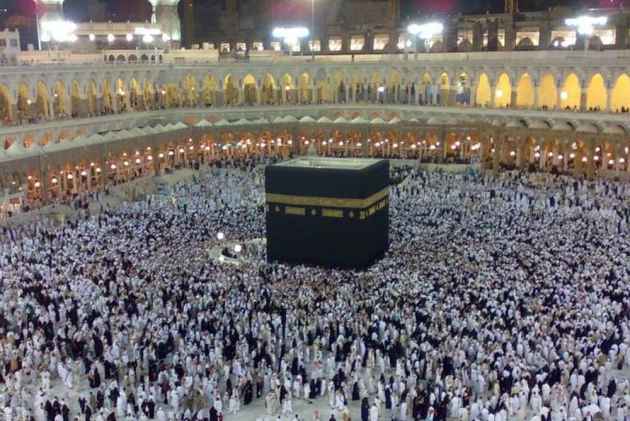 The Centre today told Delhi High Court that the bar on differently-abled people from undertaking Haj was retained in the new policy for the annual pilgrimage as it was the practice for the last 30 years, since the journey is physically demanding.

The purpose is also to strictly screen the disabled due to instances of such people indulging in begging, which is prohibited in Saudi Arabia, the Ministry of Minority Affairs said in an affidavit filed before a bench of Acting Chief Justice Gita Mittal and Justice C Hari Shankar.

The other reasons for the prohibition was that the pilgrimage is physically demanding, exhausting and in case of a stampede, disabled people would be more at risk, it said.

The affidavit, which was filed in response to a PIL against the bar on differently-abled people from performing Haj pilgrimage, further said the prohibitions in the earlier policy for the years 2013-2017 were retained in the new one as it was the practice for the last 30 years.

The ministry, however, said that it was sensitive to the issue raised in the PIL by advocate Gaurav Kumar Bansal, especially in view of the Rights of Persons With Disabilities Act of 2016, and has directed the Haj Committee of India (HCoI) to look into the matter and recommend necessary corrections or amendments in the Haj policy of 2018-22.

"Haj pilgrimage is physically demanding and involves arduous journey from one place to another on feet and by various other modes of transport and is to be performed on a foreign land in the Kingdom of Saudi Arabia.

"In the new policy for HCoI pilgrims for 2018-22 there was no change with regard to eligibility criteria and the exact wordings about persons with disability used in previous policy for Haj 2013-17 was retained," the affidavit said.

"That retaining this provision also needs to be understood in the light of Consular General of India, Jeddah advice in 2012 for strict screening of disabled persons in view of instances of many such people indulging in begging which is strictly prohibited in Saudi Arabia," it said.

The affidavit also said, "It is because of the difficulties involved in Haj pilgrimage that as per quranic injunction, Haj is not cast upon as a duty for everyone but only on those who have the 'lstatah' (physical and financial capacity)."

"As per prevailing practice for more than 30 years, persons suffering from physical disabilities or suffering from specified diseases have been debarred from applying for pilgrimage through HCoI," it said.

The ministry has emphasised in its response that there was no intention to disrespect or hurt the feelings of any person by incorporating the said provisions in the Haj policy to bar people suffering from certain serious diseases or those categorised as disabled.

"This provision had been there in the policy since its inception and has been continued in the new policy as such," it reiterated.

The ministry also said that since it has initiated steps to redress the issue, the plea has become infructuous and unwarranted.

The petition by Bansal alleged that some provisions of the new Haj policy violated Articles 14, 21 and 25 of the Constitution pertaining to equality and freedom to practice religion.

The new policy guidelines under the 'eligibility for Haj' mentions that any Indian citizen who is a Muslim can apply for the pilgrimage except those "who do not have the mental or physical health to perform the pilgrimage, persons whose legs are amputated, who are crippled, handicapped, lunatic or otherwise physically/mentally incapacitated".

Bansal, in his plea, has contended that these provisions "blatantly discriminate" against persons with disabilities and violate the Rights of Persons With Disabilities Act, 2016.

Disorders such as thalassemia, hemophilia, sickle cell disease, multiple disabilities including visual and hearing impairment, acid attack and Parkinson's disease have also been included in the legislation.