Zeid also referred to the killing of activist-journalist Gauri Lankesh, observing that she "tirelessly addressed the corrosive effect of sectarianism and hatred." 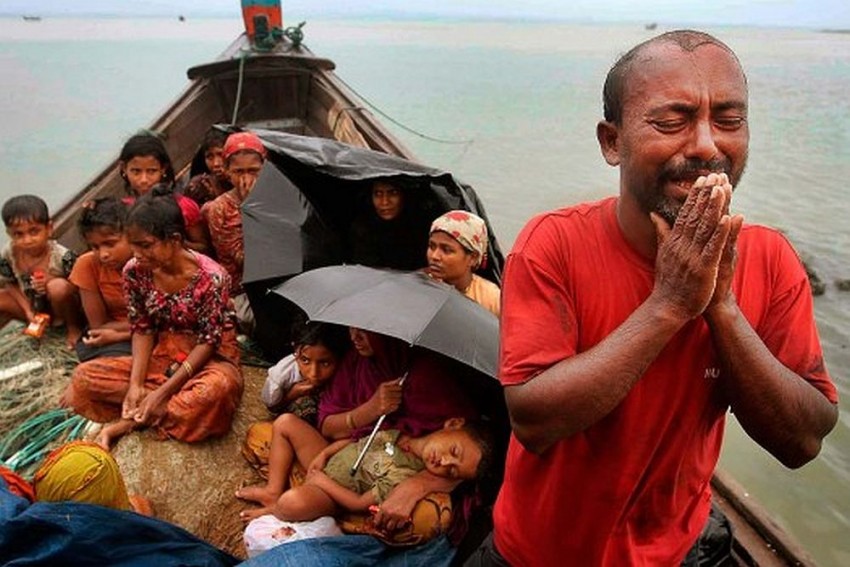 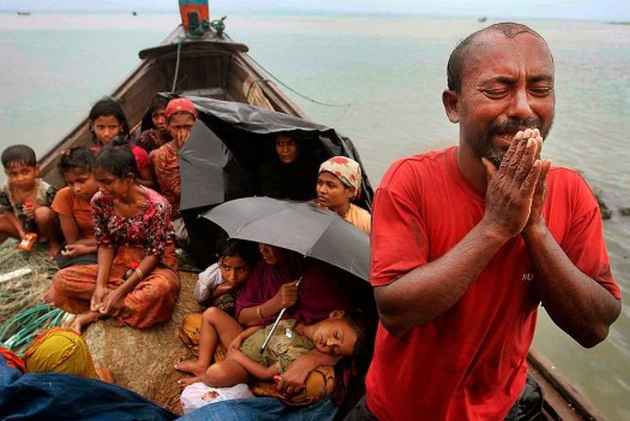 UN human rights chief Zeid Ra'ad al-Hussein on Monday  flayed any attempts by India to deport Rohingyas to Myanmar when the ethnic minority community is facing violence in their country.

Speaking at the opening of a Human Rights Council session in Geneva, Zeid also referred to the killing of activist-journalist Gauri Lankesh, observing that she "tirelessly addressed the corrosive effect of sectarianism and hatred."

India's minister of state for home affairs, Kiren Rijiju, on September 5 said Rohingyas were illegal immigrants and stand to be deported. He said nobody should preach New Delhi on the matter as India absorbed the maximum number of refugees in the world.

Some 40,000 Rohingyas have settled in India, and 16,000 of them have received refugee documentation, the UN estimates.

"I deplore current measures in India to deport Rohingyas at a time of such violence against them in their country," Zeid said.

The UN High Commissioner for Human Rights noted Rijiju had reportedly said that because India is not a signatory to the Refugee Convention it "can dispense with international law on the matter, together with basic human compassion."

"However, by virtue of customary law, its ratification of the International Covenant on Civil and Political Rights, the obligations of due process and the universal principle of non-refoulement, India cannot carry out collective expulsions, or return people to a place where they risk torture or other serious violations," the UN human rights chief said.

The violence in Myanmar began in August when Rohingya militants attacked police posts in Rakhine, killing 12 security personnel. The military said it responded to the attacks and denies it is targeting civilians.

More than 300,000 Rohingya Muslims have fled to Bangladesh since then.

Touching upon cow vigilantism in India, Zeid said: "The current wave of violent, and often lethal, mob attacks against people under the pretext of protecting the lives of cows is alarming."

"People who speak out for fundamental human rights are also threatened," he said.

Lankesh was gunned down last week in Bengaluru. Unidentified motorcycle-borne gunmen pumped bullets into 55- year-old Gauri as she left her car after reaching her home.

Zeid said he was "heartened by the subsequent marches calling for protection of the right to freedom of expression, and by demonstrations in 12 cities to protest the lynchings."