Delhi: Metro Services To Remain Curtailed On Jan 26 And 29 In Selected Metro Stations 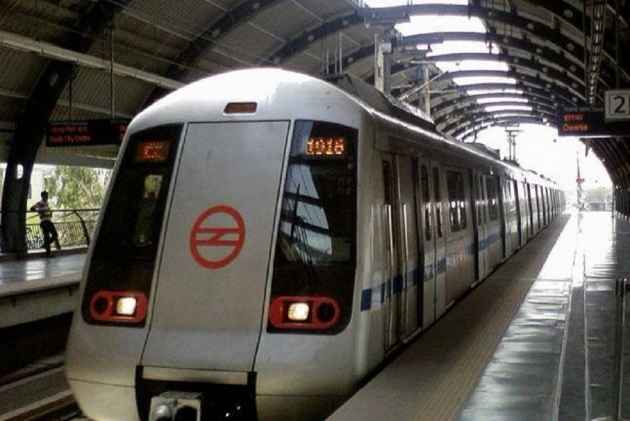 In view of the security for Republic Day, the Delhi Metro has decided to curtail metro train services on January 26 and 29 in selected metro stations in the city.

The services of Delhi Metro will be partially curtailed on January 26, as part of the security arrangements for the Republic Day celebrations as per the instructions of Delhi Police, read an official note.

All parking lots in the Metro stations will remain closed from 6 AM on January 25 to 2 PM on Republic Day.

Central Secretariat station will only be used for interchange of passengers between Line 2 and Line 6.

For Line 3 and 4, train services will be stopped at Mandi House and Pragati Maidan Metro stations during the period when parade passes under Tilak Bridge. However, the actual time of stoppage of train movement will be on receipt of directions from New Delhi Police Control Room.

During this period, trains will run in three short loops on this corridor - NOIDA City Centre to Indraprastha, Vaishali to Yamuna Bank, Dwarka Sector 21 to Barakhamba Road.

On the occasion of Beating Retreat on January 29, metro services at Central Secretariat and Udyog Bhawan Metro stations of Line 2 will not be available from 02.00 PM to 06.30 PM. However, interchange of passengers from Line 2 to Line 6 (Kashmere Gate to Escorts Mujesar) and vice versa will be allowed at Central Secretariat Metro station during this period. Normal services at these stations will be restored at 6:30 PM.