Vyapam scam whistleblower Ashish Chaturvedi alleged that since January 25, the policemen providing security cover to him have been video-graphing all his activities, and following him everywhere with the camera. 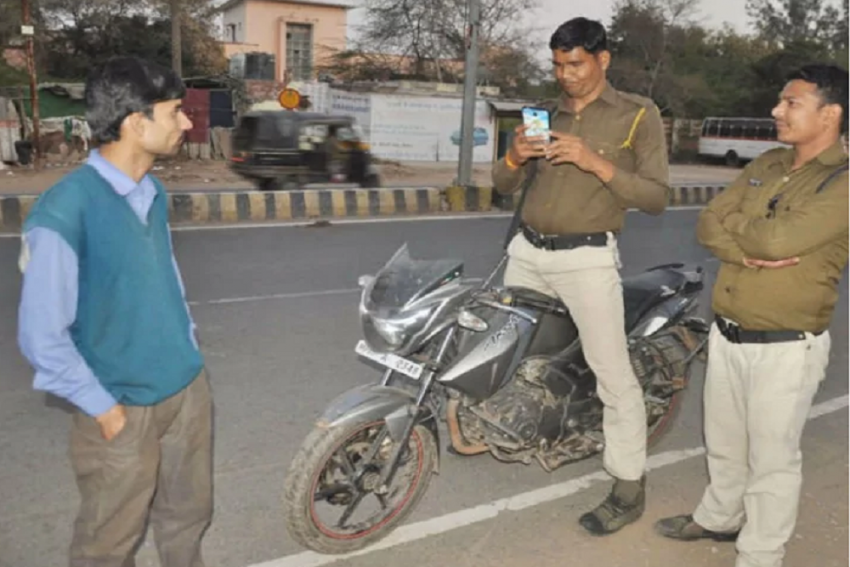 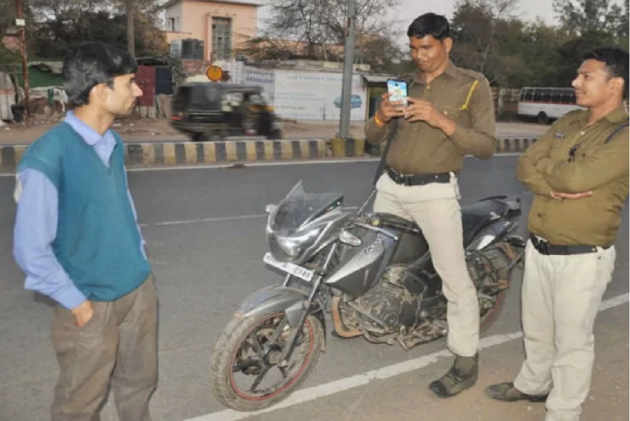 outlookindia.com
2017-09-10T11:13:39+05:30
“It is not a victory, but just the beginning of a fight of one person against the entire corrupt system,” this was the first reaction of Vyapam scam whistleblower Ashish Chaturvedi after the Gwalior bench of Madhya Pradesh high court issued notices to principal secretary (home) and senior police officers, on a petition filed by the activist, who alleged that round-the-clock camera surveillance by cops provided for his security is violating his privacy.
In what is said to be the first case related to privacy infringement, after the Supreme Court’s nine-judge bench’s landmark verdict on Right to Privacy last month, the single-judge bench of Justice Anand Pathak on Friday issued notices to the principal secretary, the DGP, IG Anil Kumar and the Gwalior SP, and directed them to file their replies within a month before the court.
On August 24, the Supreme Court had ruled that Right to Privacy was a Fundamental Right because it’s intrinsic to the right of life.
Chaturvedi alleged that since January 25, the policemen providing security cover to him have been video-graphing and taking pictures of all his activities day and night, and following him everywhere with the camera.
“This has made my life very difficult. The camera follows me till my bathroom door. I have no private life. All my friends and acquaintances have stopped visiting me. The policemen deployed for my security constantly shoot my daily life. They record the people I meet, even if the person is a shopkeeper. They also record the shops I visit or the vehicles my acquaintances are travelling on,” Chaturvedi told Outlook over phone from Gwalior.
“Today, except for losing my life, I probably have paid all possible prices because I took on as powerful as chief minister Shivraj Singh Chouhan and his government officials,” an emotional Chaturvedi added.
On May 5, 2015, a special court in Gwalior directed the Madhya Pradesh government to provide lifetime security to Chaturvedi after taking into consideration the mysterious deaths of people (around 40 so far)  linked to the multi-crore Madhya Pradesh Professional Examination Board (MPPEB), popularly known by its Hindi acronym "Vyapam".
While arguing on the case, a government advocate told the judge Friday that Chaturvedi often disappears without informing the personnel deployed for his security. The cameras were needed because Chaturvedi often levels false allegations against security personnel.
Chaturvedi has received more than 15 death threats, been kidnapped once and been assaulted allegedly by local BJP workers and medical students. The 27-year-old man has seen it all over the last five years since he exposed the scam in Madhya Pradesh in 2012.
A graduate in social work, Chaturvedi has no job. “Every recruiter I meet refuses to hire me. Who would want their employee to be constantly tailed by a policeman with a camera?” said Chaturvedi.
He alleged that earlier the policemen would carry a “government Handycam” to shoot his activities but after several complaints, they started shooting from their smartphones.
So, who gave the permission to shoot his activities?
According to official documents available, nobody knows.
In an RTI reply on April 25, 2017, the station head officer (SHO) of the Jhansi Road police station, Gwalior, said he was verbally directed by additional superintendent of police Dinesh Kaushal to record Chaturvedi’s activities with a handycam. Interestingly, when Chaturvedi filed an RTI query to Kaushal, asking him for the recordings, the additional SP said, in his reply on May 5, that no order was given by him, whatsoever, regarding video-graphing the whistleblower’s activities.
Kaushal also claimed that no video recording is kept at the police station, as the SHO had claimed in his RTI reply earlier. According to Chaturvedi, Kaushal, other police officials and “some people” in the state government have been threatening him to withdraw the Vyapam and other harassment cases. But he is hopeful that he will get justice sooner or later.
“Justice is very difficult for an economically weaker man like me. But I am still hopeful,” he said.
For in-depth, objective and more importantly balanced journalism, Click here to subscribe to Outlook Magazine

Woman Beaten Up, Thrown Out Of Matrimonial House For Painting PM Modi's Picture