Congress Must End The Dynasty Rule To Be A Credible Opposition

Do the GDP figures climb with non-dynastic Congress Prime Ministers at the helm? 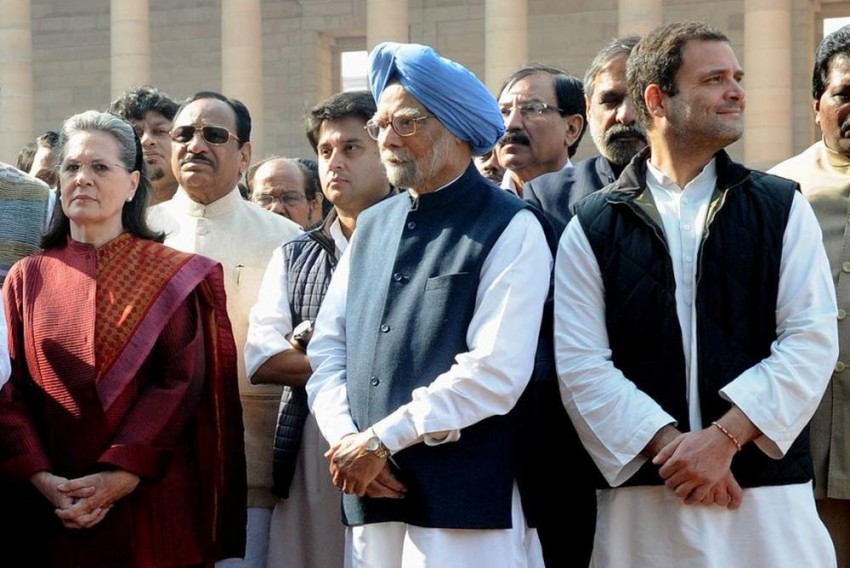 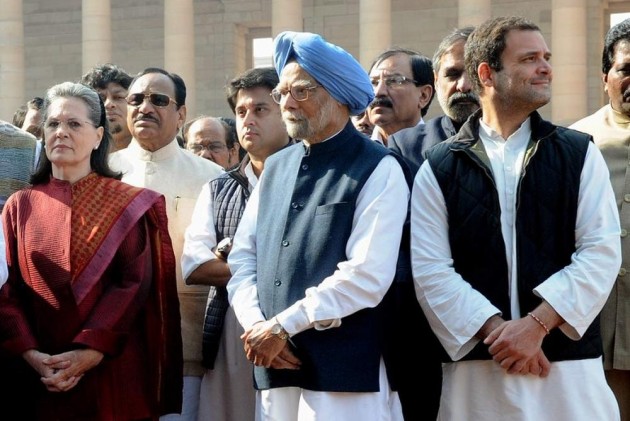 In the Winter Session of Parliament, Lok Sabha was supposed to sit for 21 days. However, the lawmakers sat for just 19 hours, wasting 92 hours and passing only 2 bills from among a plethora of pending bills.

This  is the state of the Lower House of the largest democracy in the world. If one looks at the numbers of the Upper House, the situation isn’t any different.  The Rajya Sabha witnessed 22 hours of work in 21 actual sitting days during the Winter Session with only one bill being passed by the House.

The Winter Session started on November 16, immediately after the Centre demonetized high-value currency, the biggest move from the government which is expected to change the way people live, earn and save in the country. The Congress, which is the principal opposition party in both the houses, has not been able to question the government effectively and seek answers, thus assuring the people of India that the initiatives taken by Centre would ensure long-term benefits for them.

India, though, is still in need of some answers -

1. What would happen to the small and medium-sized enterprises which contribute over 45% of India’s GDP and employ over 46 crore people while conducting over 85% of their transactions in physical cash?

2. 18% of India’s GDP or over 58 crore individuals and their livelihood is dependent on agriculture, which is mainly run on physical currency exchange.  What happens to them?

3. Only 40 to 45% of the total cash/ legal tender has been put back in the system. Is it enough for farmers and businesses to continue functioning as before?

4. Is there any timeline which can be provided which would elaborate on when normalcy will return and businesses function as before?

Both the BJP and the Congress have been gunning for each other outside Parliament with monologues devoid of any evidence, facts or figures. Both parties have been pointing fingers at each other which furthered no one's cause really. Prime Minister Modi , an articulate speaker, has been quiet in Parliament, blaming the Opposition for not allowing him to speak. Interestingly, the same argument is being peddled by Rahul Gandhi who is blaming the BJP for not allowing him to speak.

Democracy provides for a potent system and methodology to keep checks and balances in place and ensures that potential abuse of power by the government is curbed through effective opposition.

Hence, the success of democracy rests on two important pillars - the people who vote and the leaders or elected representatives who have not been voted into power to form the government.

Let us now rewind  and go back to the past for a bit.

The Congress has ruled India for close to 55 years in the 69 years of India’s independent history. Of these 55 years,  India was headed by three Prime Ministers who didn’t belong to Nehru–Gandhi dynasty for a total of about 17 years.

As per the 04 -05 GDP Growth Series, the average GDP growth for the country was 4.49% under the Nehru- Gandhi dynasty. With with non-dynastic Congress Prime Ministers at the helm, India’s GDP grew on an average of about6.21%, almost 170 basis points faster.

One can argue that if data is taken for longer periods the GDP growth tends to gets normalized. But one should keep in mind that when PV Narasimha Rao took over as the Prime Minister in 1991, the countrywas on the verge of bankruptcy. If not for then Finance Minister, Manmohan Singh, and PM P.V. Narasimha Rao, India would have defaulted on its sovereign payments.

The Congress itself has given 3 powerful reformist and socialist Prime Ministers to the country outside the Nehru-Gandhi family.

Why is it then that the Congress is failing to introspect and end the dynastic legacy to emerge more powerful on meritocracy and save not only its 131-year-old establishment but a 69-year-old democracy as well.

Siddhartha Rastogi is Director for Private Wealth business and head of Corporate Social Responsibility of Ambit Group. He is the author of 8 Minute Decision. The views of the author are personal.

Extension Likely For Foreign Secretary Jaishankar, And It Could Trample Many A Dream