The opposition's efforts to stitch together a united front against the BJP before the 2019 Lok Sabha election had received a set back with Mayawati. 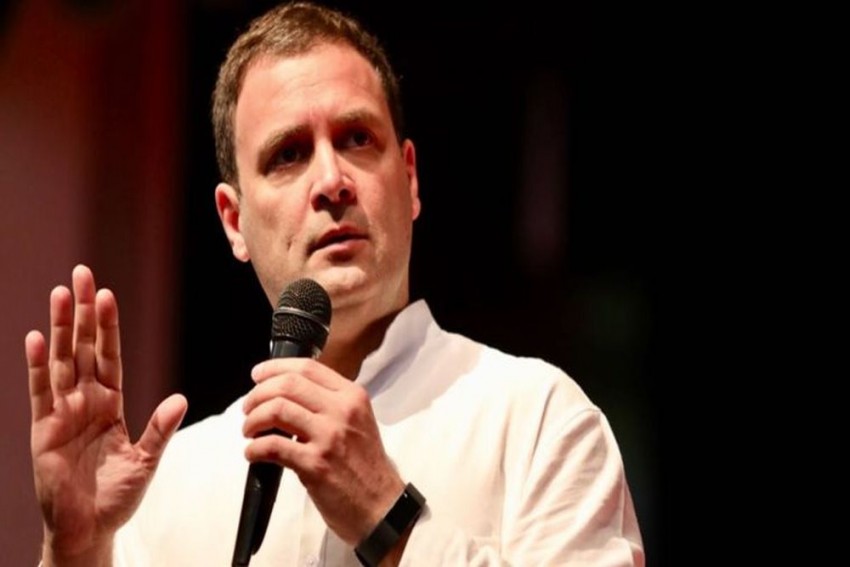 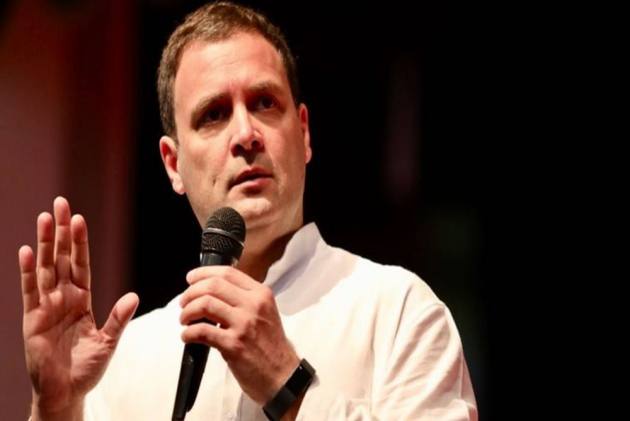 The Congress on Saturday dismissed suggestions that opposition unity is falling apart before the Lok Sabha elections and added that it is hoping of having an alliance with Mayawati's BSP at "some other stage".

The opposition's efforts to stitch together a united front against the BJP before the 2019 Lok Sabha election had received a set back with Mayawati earlier this week deciding not forge an alliance with the Congress for the upcoming assembly polls in Rajasthan and Madhya Pradesh.

The Bahujan Samaj Party supremo had announced an alliance with former chief minister Ajit Jogi's Janata Congress party in Chhattisgarh which is also going to polls.

She had even said that though Congress president Rahul Gandhi and his mother Sonia Gandhi appear to be in favour of an alliance, there were other senior leaders who had worked to foil any possibility of an understanding. Congress, she had said, was more interested in destroying the BSP politically than dislodging the BJP.

Senior Congress leader Randeep Singh Surjewala, who is the chief spokesman of the party, told a press conference, "These claims that the opposition unity is falling apart are baseless. The Lok Sabha election is still a bit far away. The number of seats demanded by the BSP in Chhattisgarh was not suiting the electoral seat sharing requirement.

"But we hope to have an alliance with Mayawati at some other stage," he said.

Alliance for the 2019 Lok Sabha poll will happen on a state by state basis, Surjewala said. "For example we are fighting against the Left in Kerala but on various issues at the national level we have set aside our differences and have worked together.

"The same applies for TDP in Andhra Pradesh, where we are fighting them. When we had called Bharat Bandh, they had supported us," he said.

Hitting out at the NDA government over the Rafale issue, Surjewala said Narendra Modi "should come out clean whether he is the prime minister of the nation or of the corporate house which has been awarded the offset contract".

The Congress has questioned the awarding of offset contract in the Rafle deal to Reliance Defence, but the government has rejected allegations of
wrongdoing.

Surjewala said, the number of squadrons of the Indian Air Force (IAF) are at an all time low and it needs aircraft. That was the reason that 126 aircraft were needed but the Modi government cancelled the deal and ordered for 36. "Does this decision to bring down the number of aircraft not mean that the BJP is trying to compromise on national security," he added.

We Will Bring NRC In Tripura If Exercise Successful In Assam: CM Biplab Deb