Advocate Louisal Ramesh alleged that Haasan, the founder of the Makkal Needhi Maiam party, was using the show to further his political interests. 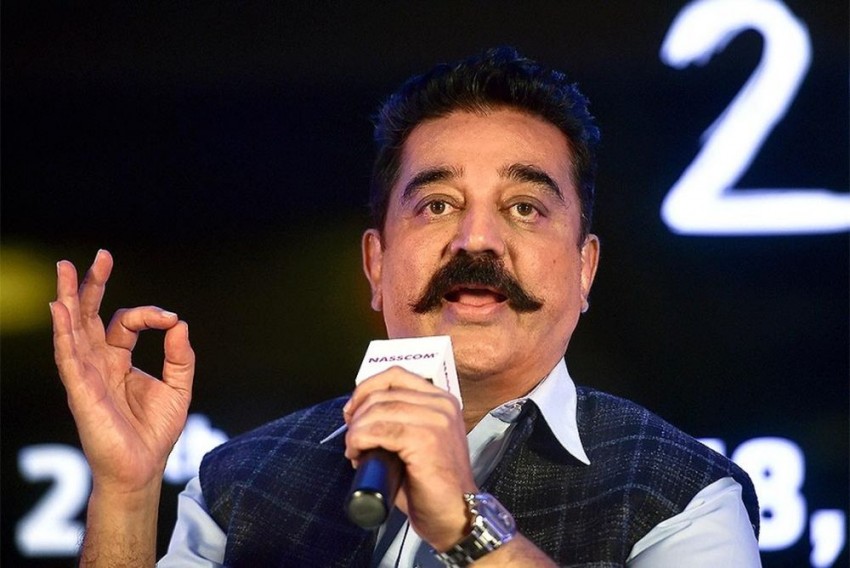 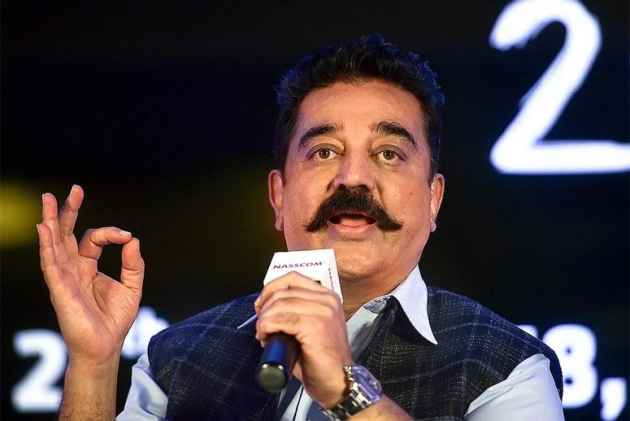 The second season of the Tamil version of 'Bigg Boss' hosted by actor Kamal Haasan has
courted a controversy, with an advocate filing a police complaint seeking a ban on the show for "defaming" late chief minister J Jayalalithaa by portraying her as a "dictator".

In her complaint, advocate Louisal Ramesh alleged that Haasan, the founder of the Makkal Needhi Maiam party, was using the show to further his political interests and charged
him with speaking about Jayalalithaa in a "demeaning" manner on the show.

"Hassan and the production firm behind the show are portaying the late chief minister Amma as a dictator with an intention to bring disrepute to her," she said.

Ramesh alleged that while performing a particular task under the title 'Dictator', a participant was shown creating "difficulties for people" claiming everything on the show was "scripted", the advocate said the production house and Haasan determined what one should do and speak while performing their tasks.

One of the co-contestants is seen telling the person playing the part of the dictator that she was from north India and as such "did not know what happened to those in Tamil Nadu
who gave a dictatorial rule earlier".

"Kamal Haasan, speaking on Saturday while compiling (the week's episodes) will speak on similar lines saying what happened to such people who ruled like a dictator," she said.

"The Bigg Boss-2 programme is defaming Amma, who gave a peaceful rule, by portraying her as a dictator. The show should be banned and legal action should be initiated against
Kamal Haasan and producer Endemolshine India," Ramesh said in the complaint.