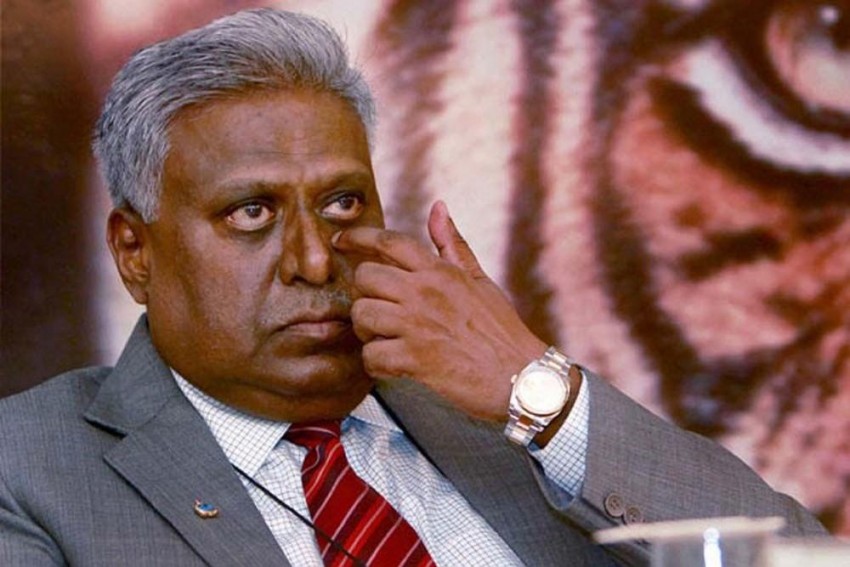 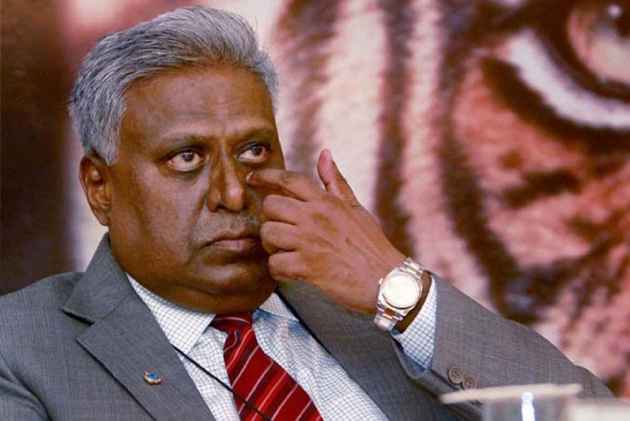 A three-judge bench headed by Justice M B Lokur asked the SIT to file before it in a sealed cover within four weeks the status report with regard to the investigation conducted by it in the matter.

The bench, also comprising Justices Kurian Joseph and A K Sikri, directed this after advocate Prashant Bhushan said that several months have gone by since the SIT was formed and it should be asked to submit a report of its investigation.

The Supreme Court had on January 23 constituted the SIT headed by the CBI director to look into the prima facie allegations against the former CBI chief of trying to influence the probe in coal scam cases.

During the hearing, senior advocate R S Cheema, who has been appointed as the special public prosecutor in coal scam cases by the apex court, told the bench that eight CBI cases related to the scam were pending consideration before the highest authority of the agency.

The top court directed the CBI director to finalise the eight pending cases on or before January 15, 2018.

The apex court was earlier told that a panel headed by former CBI special director M L Sharma held that Sinha's alleged meetings with some high-profile accused in the coal scam, prima facie indicated that there was an attempt to influence the investigation.

The apex court-appointed panel was probing the alleged scuttling of probe into coal block allocation scam cases by Sinha, whose meetings with the accused persons were held as "completely inappropriate".

On December 7, 2015, the court had ordered handing over the original visitors' diary of the official residence of the former CBI director to the Sharma-led panel.