The Chhattisgarh police is using an audio music album - comprising songs in regional languages - as its latest weapon to encourage Naxals in the Bastar division to shun violence. 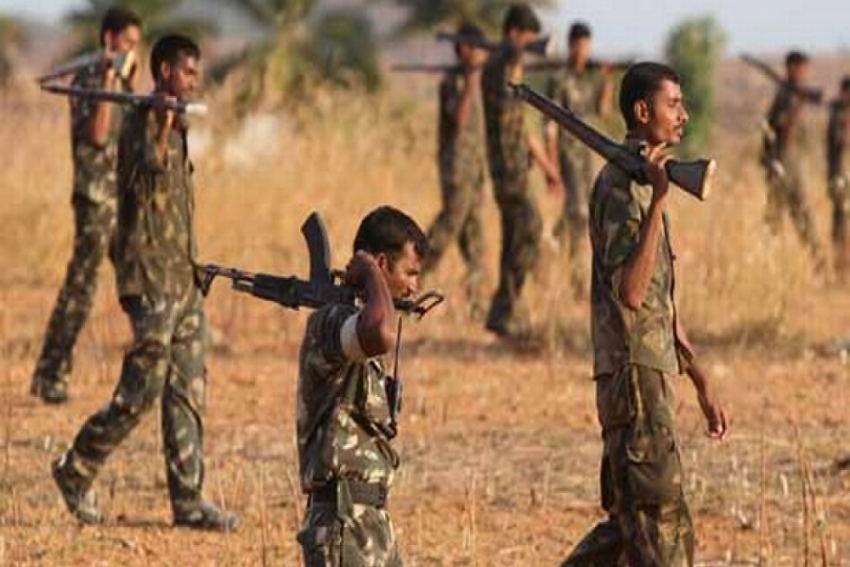 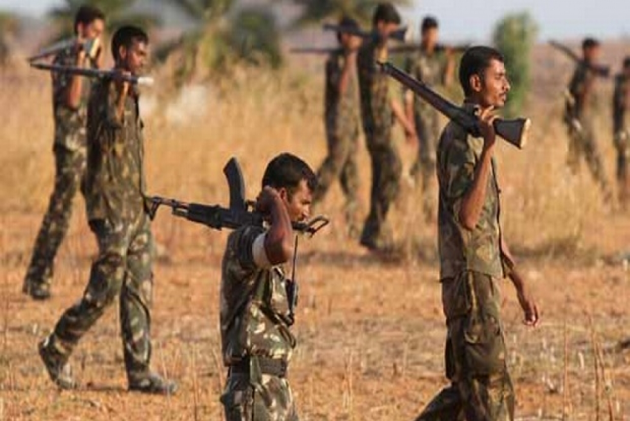 The Chhattisgarh police is using an audio music album - comprising songs in regional languages - as its latest weapon to encourage Naxals in the Bastar division to shun violence.

The songs will achieve what the guns have failed to do so far in the Naxal hotbed of Bastar, the police hopes.

The album, titled 'Nava Bihan' (meaning 'a new morning' in the local language), composed by the Kondagaon district police, contains five songs expressing the pain of tribals living in the strife-torn zone.

The songs appeal to those involved in the outlawed movement to join the mainstream.

"Music and art play a significant role in re-establishing peace and relaying messages to the people. We are making an attempt through this music album to reach out to people, connect with them and convey our messages to bring peace and development in the area," Inspector General of Police (Bastar range) Vivekanand Sinha told PTI.

The initiative is aimed at countering the Maoists' propaganda being spread through their cultural wing, named 'Chetna Natya Manch', and making the tribal populace aware of the negative effects of violence and about the necessity of education and development, he said.

Kondagaon's Additional Superintendent of Police (ASP) Maheshwar Nag has lent his voice to the album's three songs sung in the state's 'Chhattisgarhi' language, while local singer Ashu Madhuraj has crooned the two other numbers in the 'Halbi' dialect of Bastar.

"The songs, closely related to the life of tribals, explain how they are living under the fear of Maoists and suffering from lack of facilities," Nag said.

The ultimate aim is to counter Naxals with their own tactics and to stop the influence of their cultural body, the official said.

The lyricist's name has not been printed on the album's cover as he did not want to be identified. Instead a pseudonym, 'Roop Koytur', has been mentioned, the ASP said.

After the album was released by Chief Minister Raman Singh during his visit to Kondagaon last month, the district police personnel uploaded the songs on their mobile phones to propagate its message in their respective areas.

"In fact, we were happy to hear these songs being played at marriages in some of the villages where we recently conducted the anti-Maoist operations," said Nag, who is delighted at the response that the album has been getting.

The locals are using the songs as ring tones of their mobile phones, he said.

The aim is not to make these songs popular, but to reach out to the rebels to persuade them to shun violence. The purpose of this initiative will be served only when Naxals get encouraged to lay down their arms, Nag said.