Venugopal said the CBI should present its stand in a similar case pending before the apex court in which the agency is also a party. 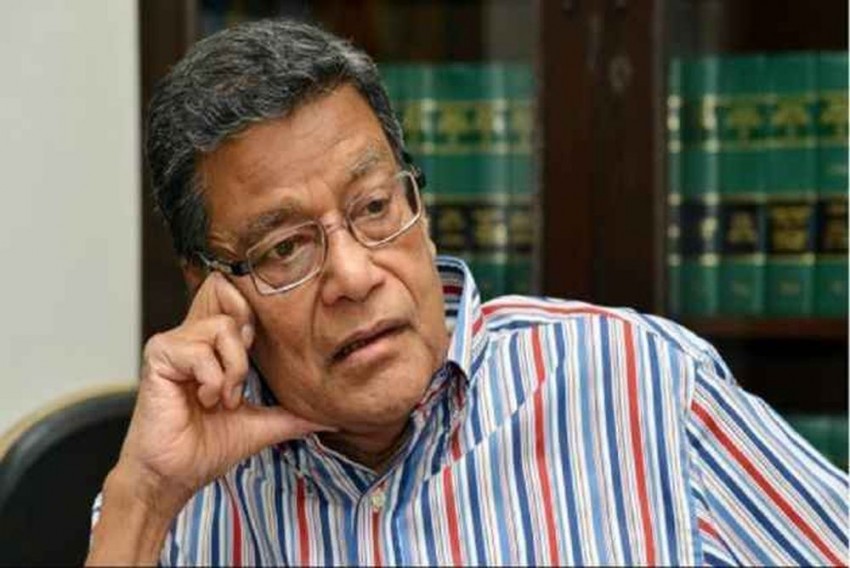 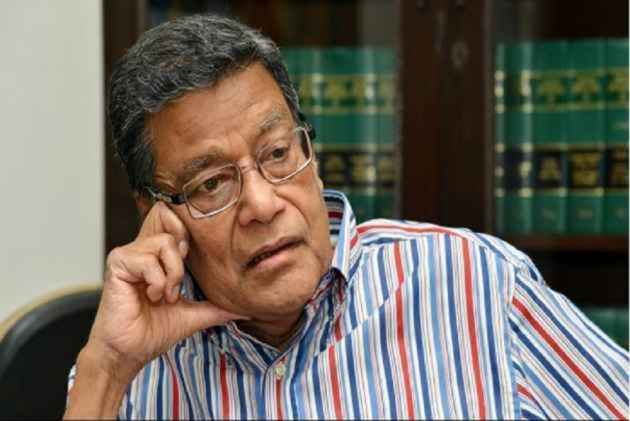 Premier investigative agency CBI should not file a special leave petition (SLP) before the Supreme Court in a case related to the Bofors gun payoff as it is likely to be dismissed, Attorney General K K Venugopal has advised the government.

In a recent letter to the Department of Personnel and Training (DoPT), Venugopal said the CBI should present its stand in a similar case pending before the apex court in which the agency is also a party.

The CBI said it wanted to file an SLP challenging the Delhi High Court order of May 31, 2005, quashing all charges against Europe-based Hinduja brothers in the Bofors case.

The CBI had on January 22, 1990, registered an FIR for alleged criminal conspiracy, cheating and forgery under the Indian Penal Code and sections of Prevention of Corruption Act against Martin Ardbo, the then President of AB Bofors, alleged middleman Win Chadha and the Europe-based industrialists, the Hindujas.

DoPT had sought legal opinion from the attorney general on the CBI's request that it be allowed to file the SLP, sources said.

In a letter to the DoPT secretary, Venugopal said, "Now, more than 12 years have elapsed. Any SLP filed before the Supreme Court at this stage, in my view, is likely to be dismissed by the Court on account of the long delay itself."

He said the record does not reveal any significant events or special circumstances which could be said to constitute sufficient cause for not approaching the Supreme Court within the 90 days permitted by law, or at any time thereafter in the last so many years.

"It is worth noting that the present government has been in position for more than three years now. In the circumstances, the long delay in approaching the court will be difficult to satisfactorily explain to the court," he added in the letter accessed by PTI.

Venugopal said the CBI is a respondent in the criminal appeals pending before the Supreme Court. These were filed by private persons (Ajay Kumar Aggarwal and Raj Kumar Pandey) challenging the same high court judgement.

"Thus the matter is still live, and the opportunity for the CBI to present its case before the Supreme Court is not entirely lost. It would be advisable for the CBI to canvass its stand as a respondent in the pending matters, rather than take the risk of filing its own SLP at this highly belated stage," Venugopal said.

The dismissal of its SLP could prejudice its stand even as a respondent in the appeals already pending in the apex court, he added.

The CBI has shared a copy of the attorney general's opinion with the Public Accounts Committee's six-member sub- committee on defence headed by BJD MP Bhartruhari Mahtab, which is looking into the non-compliance of certain aspects of a 1986 CAG report on the Bofors Howitzer gun deal.

During a meeting, the panel had asked the CBI why it had not approached the apex court after the Delhi court dismissed proceedings in the case in 2005.

BJP MP Nishikant Dubey along with its chairman Mahtab had stressed that the CBI should move the Supreme Court against the Delhi High Court's 2005 order, a panel member said.

The parliamentary panel is scheduled to meet tomorrow and will be briefed by the CBI director and the DoPT secretary on the Bofors case.

The Delhi High Court had in February 2005 quashed the charges against the three Hinduja brothers under the Prevention of Corruption Act.

Advocate Ajay Agarwal has moved the Supreme Court seeking a reopening of the case.

Accident Or Suicide? DSP Shoots Himself During A Students' Protest In Punjab