He also slammed the Naveen Patnaik government for its "incompetence", saying benefits of over Rs 4 lakh crore given by the Centre to the state had not reached the masses. 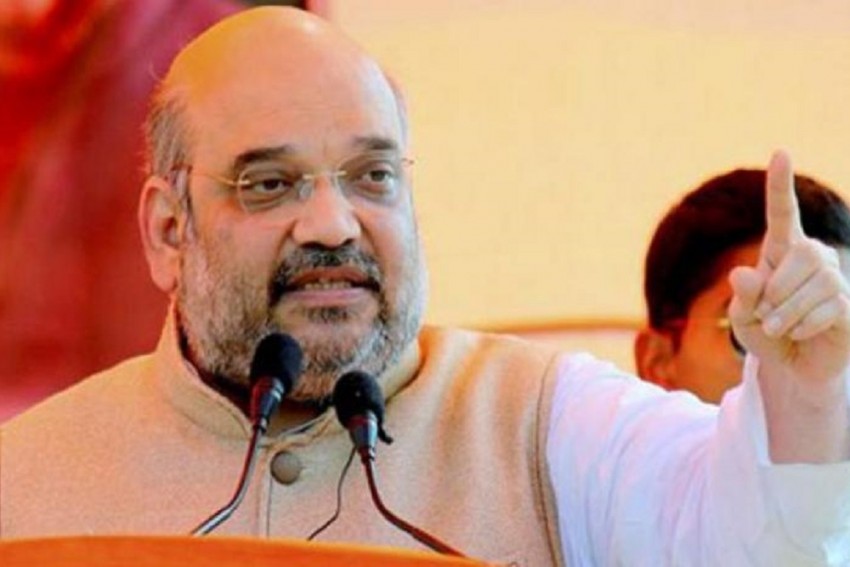 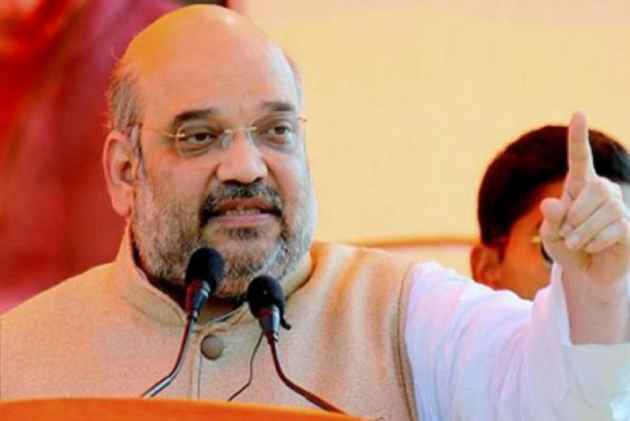 BJP chief Amit Shah on Thursday announced that his party would fight the next Odisha assembly polls alone.

He also slammed the Naveen Patnaik government for its "incompetence", saying benefits of over Rs 4 lakh crore given by the Centre to the state had not reached the masses.

The BJP president, who is on a three-day tour of Odisha, pitched for a younger leadership to run the state and came down heavily on Chief Minister Naveen Patnaik, saying backwardness and poverty continued due to his government's "misrule, inefficiency and corruption".

Shah, however, parried a query on who would be the BJP's face in the state, saying the party had not decided on it.

"BJP will fight the next elections in Odisha alone. There will be no alliance with any other political party," Shah said at a press conference here.

He also claimed that his party would win over 120 seats in the 147-member assembly.

The BJP had received huge support from people in the last panchayat elections held earlier this year, he noted.

The BJD government was in its fourth consecutive term in the state, which lagged behind other states in development, he pointed out.

Shah evaded a question on whether Prime Minister Narendra Modi would contest the next Lok Sabha poll from Puri after having fought from Varanasi last time and said the parliamentary election was "far away".

Sharpening his attack on the state government, he alleged that people associated closely with the government were involved in scandals, including the multi-crore chit-fund scam and the mining scam.

A BJP government in the state will ensure that no one involved in scams goes free, he said.

Shah slammed the BJD government over malnutrition deaths of tribal children in Nagada in Jajpur district and the lives claimed by Japanese encephalitis in Malkangiri. All these showed that healthcare services and welfare schemes had collapsed in the state, he said.

Shah also referred to the incident of a tribal man, Dana Majhi, who walked over 12 km carrying the body of his wife on his shoulder from a government hospital in Kalahandi district after being denied a hearse a year ago.

Taking a dig at Patnaik, the BJP chief said celebrations on winning the best administrator award given by a news magazine alone was not going to remove backwardness. Odisha lags far behind other states despite substantial central assistance and support.

Shah said Odisha would be no exception to the BJP's rise across the country as both the BJD and the Congress are on a decline.

The BJP wave is sweeping all over the country and the same trend will be witnessed in Odisha, he said.

"Funds to the tune Rs 3,94,994 lakh crore, almost Rs 4 lakh crore, have been announced by the Centre for Odisha for various works. But required support from the state to implement developmental projects is lacking and people have not received due benefits," he said.