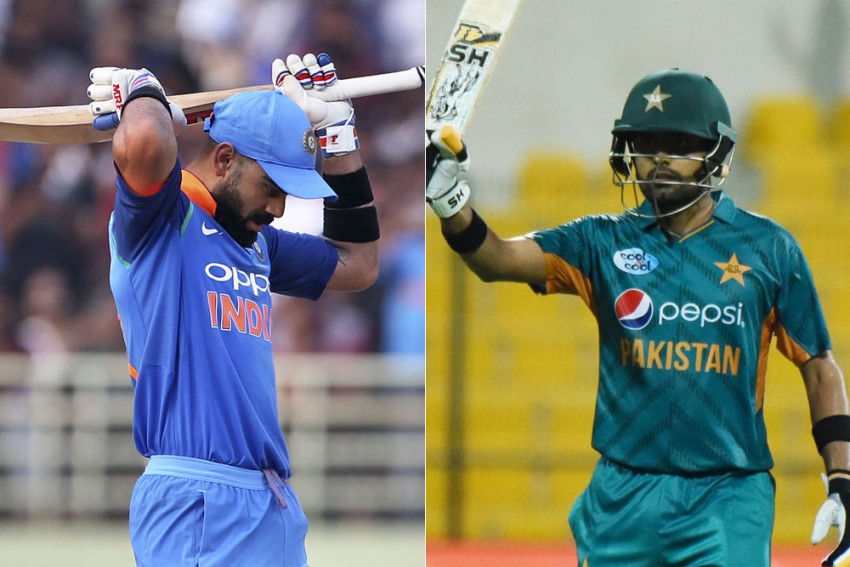 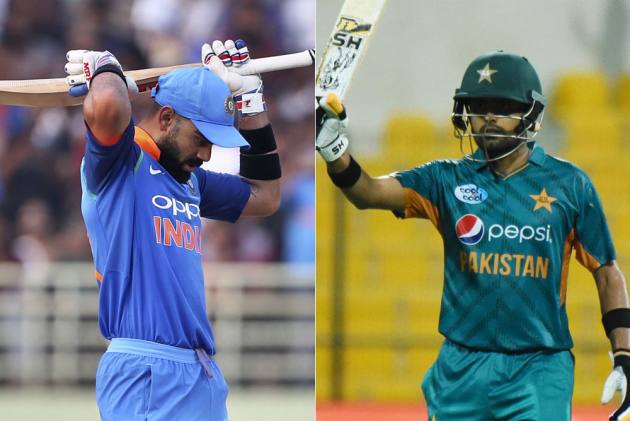 Pakistan opener Babar Azam becomes the fastest player to score 1000 Twenty20 International runs on Sunday. He scored 79 runs off 58 balls as Pakistan beat New Zealand by 47 runs in the third and final match of the series in Dubai.

Last year, Azam said that "I don't play like him, our styles are different. But I would also like to be as successful a performer like Virat Kohli is for his team."

Pakistan beat the Kiwis by 47 runs to clean-sweep the three-match T20I series. Pakistan won the first match in Abu Dhabi by two runs and the second by six wickets in Dubai.