Voge ER 10: An Electric Bike With Good Looks And A Bank-breaking Price Tag

If you somehow remember the Sur-Ron White Ghost, this is basically the same thing, so move on. If not, well, read on...

Most electric motorcycles look a bit too bland for anyone’s taste, but not this one. Voge recently showcased the alien-esque ER 10 electric motorcycle at the China International Motorcycle Show, and boy does it look good! It packs a mid-mounted motor setup, decent set of underpinnings and a battery pack that should address range anxiety -- well, at least within city limits. 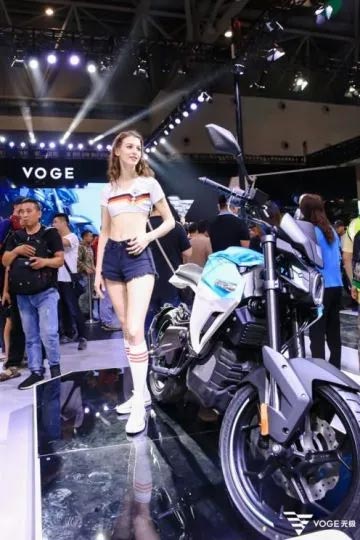 The front fascia comprises of a unique LED headlamp flanked by what looks like wind deflectors. Its sharp and angular tank shrouds incorporate the turn indicators to keep the front end clean and simple, while a forged aluminium frame holds the entire body and mechanical components together. Its slightly rear-set footpegs and tall handlebars should make for a relaxed yet sporty riding posture. At 115kg kerb, it’s fairly lightweight too. 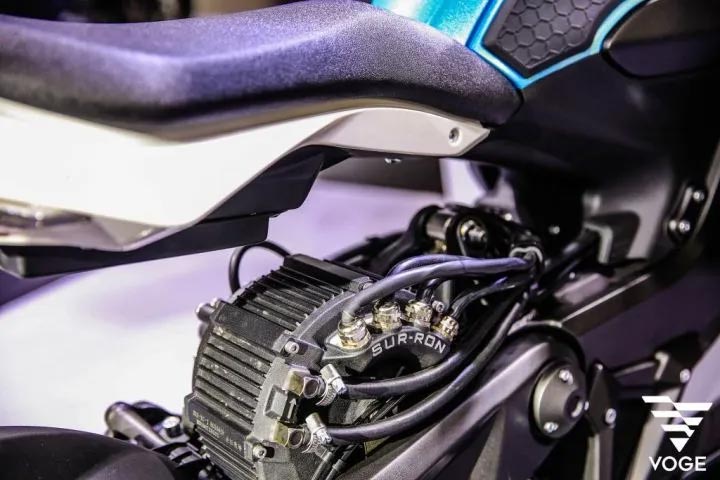 Add a powerful liquid-cooled 6 kW mid-drive electric motor to the equation and you have a claimed top speed of about 100kmph. As for the motor itself, it’s rated to put out 19PS of peak power and a maximum torque output of 42Nm. Working in conjunction with the motor is a 60V/70Ah Panasonic lithium ion battery that can deliver a company-claimed range of around 100km, which may increase to 120km if you keep the needle below 32kmph. 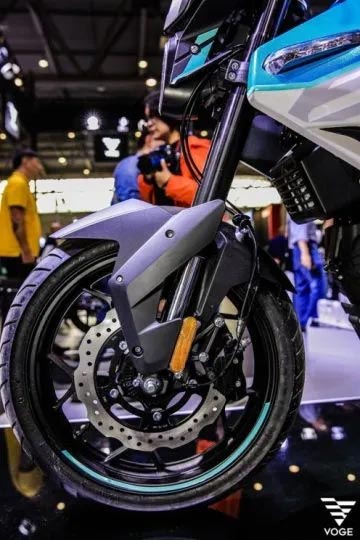 As for its mechanicals, the Voge ER 10 features an upside-down fork, a multi-link adjustable rear shock, and disc brakes at both ends with ABS as standard. 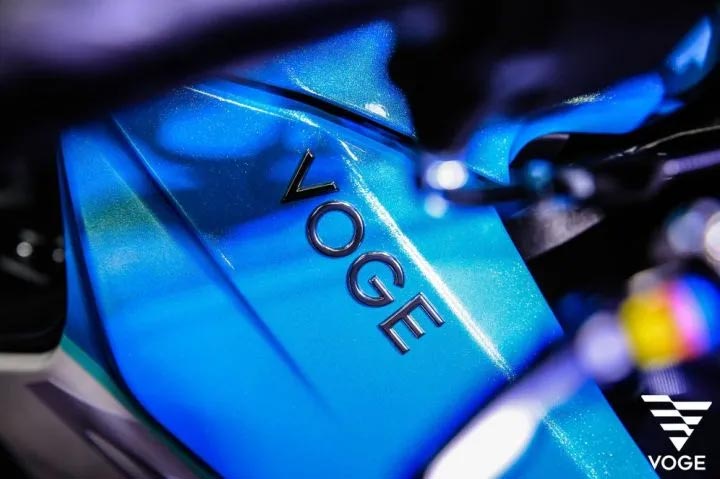 Admittedly, the name is a bit confusing and that’s because there are two manufacturers involved in the ER 10’s design and development process. Sur-Ron, a Chinese based electric manufacturer first showcased the bike around two years ago with the name ‘White Ghost.’ Post this, the bike vanished in thin air. Supposedly, the production rights have now been transferred to motorcycle manufacturer Voge (hence the Voge ER 10), who has been in the international two-wheeler market since 2016. The brand wanted to set foot into the booming electric segment, and the ER 10 was the perfect fit for its future vision. It’s also the first electric bike from the company.

Voge aims to introduce the ER 10 this November at EICMA with an expected price of $4,750 (approx. Rs 3.37 lakh). Pretty steep for a commuter-ish motorcycle, am I right? That said, it’s unlikely that the bike will ever see the light of day here in India.