Gets Signature Edition badging on the front fender along with bonnet decals and silver finish on the front bumper. 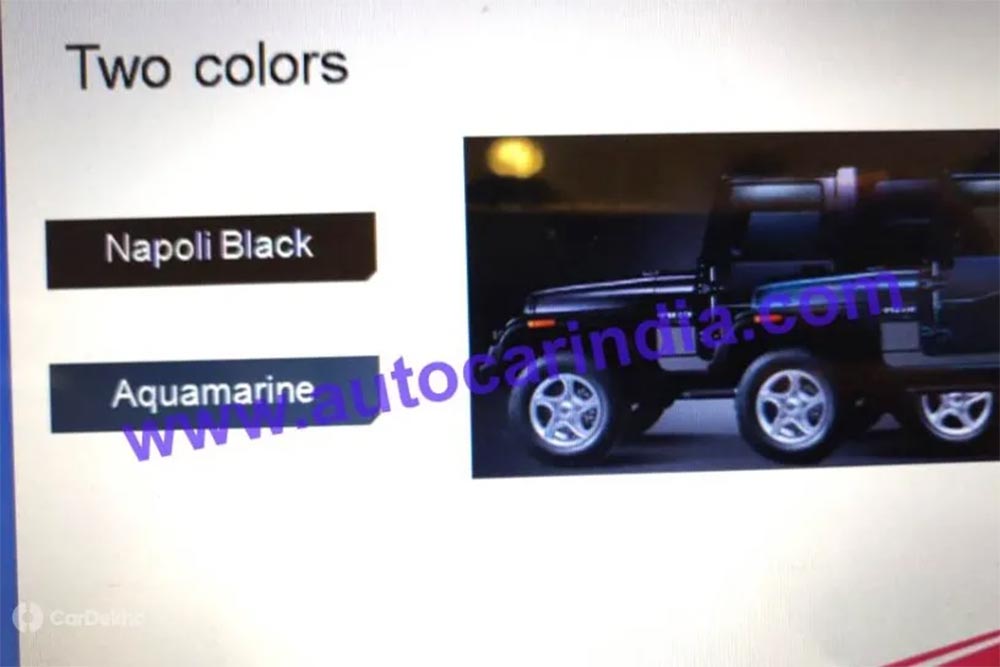 Besides developing the new-gen Thar to meet future safety norms, Mahindra is also set to introduce a slightly decked up version of its famed off-roader, which is in its 70th year of existence, called the Signature Edition. Only 700 units of this limited-run model will be made and it might mark the end of the current-gen model as well. Bookings for the special edition are expected to begin soon, with prices likely to be in excess of the regular Thar 2.5 CRDe which is priced around Rs 9.4 lakh (ex-showroom). 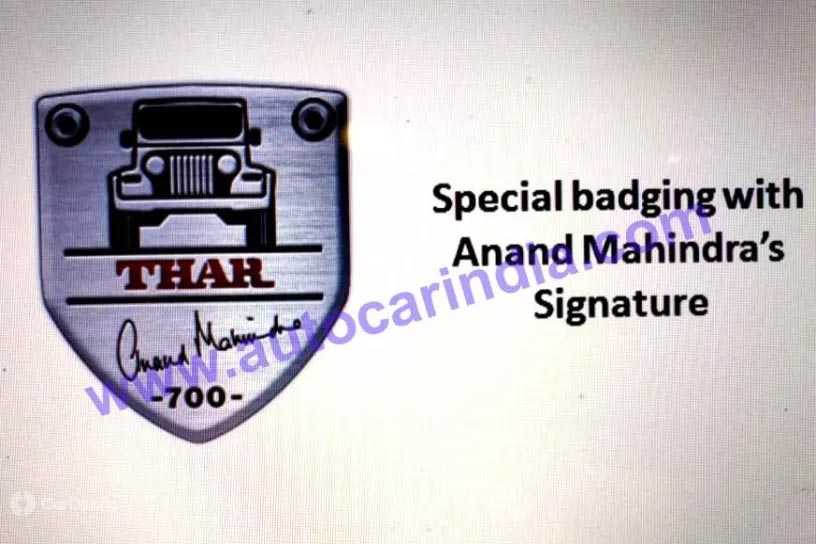 The Thar Signature Edition will feature minor cosmetic updates. It will get five-spoke, 15-inch alloy wheels similar to the previous generation Scorpio and Marksman. There will also be a shield-shaped badge on the front fenders ingrained with Thar’s front silhouette along with the company’s chairman Anand Mahindra’s signature. In addition to that, it will get decals on the bonnet and a silver finish on the front bumper. For added exclusivity, the special edition will be available in the Aqua Marine exterior colour that’s on offer on the Marazzo as well. The only other exterior colour option will be black. 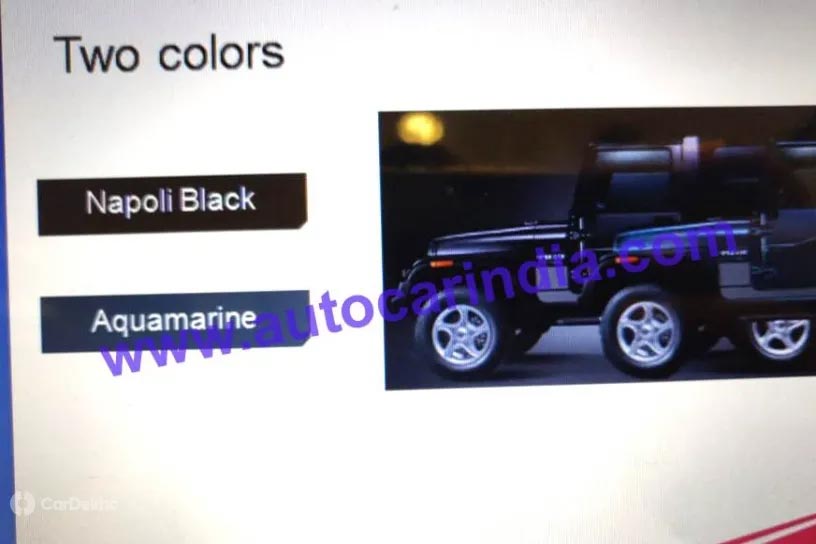 On the inside, the Thar Signature Edition will get black leatherette seat covers. Everything else is expected to remain unchanged. So expect manual AC with heater, provision for an audio system, a 12V power socket and front cupholders. ABS is a standard fitment on the Thar post April 2019 and the same will be applicable for the Signature Edition. It will be powered by the 2.5-litre CRDe, 4-cylinder diesel engine that churns out 106PS of power and 247Nm of torque and is mated to a 5-speed manual transmission. 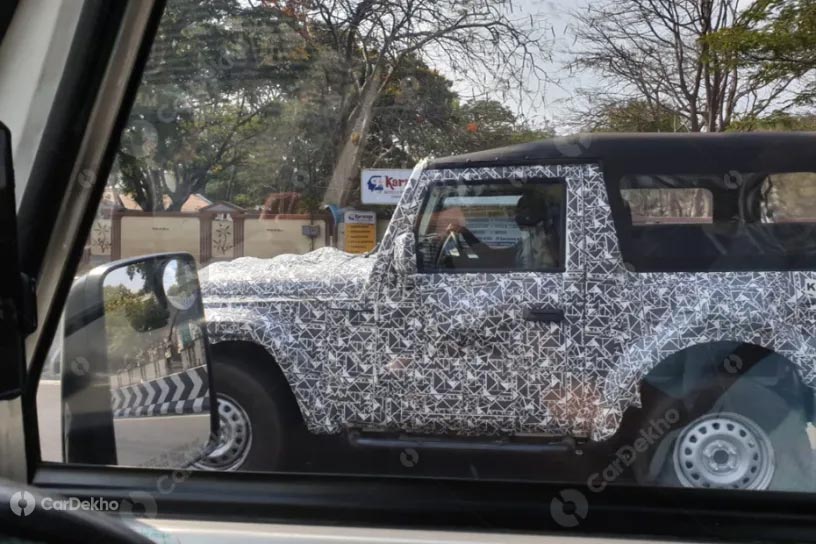 While the Signature Edition is likely to mark the end of the existing Thar, we don’t expect the new model to be launched soon. Mahindra is in the process of testing the next-generation Thar and its latest spy shots suggest that a hard top version might be available straight from the factory this time around. Given the upcoming BS6 emission standard and crash test norms, we expect the new Thar to be a significantly improved product compared to the outgoing model. We expect the new Thar to break cover at the 2020 Auto Expo. The upcoming Thar is expected to be priced at a premium over the current SUV.