The scooters get a twin battery pack setup for extra range

Hero Electric has launched the Optima ER and Nyx ER, which are essentially extended-range variants of the standard models. The former is priced at Rs 68,721 and the latter costs Rs 69,754 (both, ex-showroom pan-India). One of the main concerns for mass adoption of EVs is range anxiety. A simple workaround for this is to have extra batteries, and that’s exactly what Hero Electric has done with these variants.

While the standard variants get a claimed range of 50km per charge, the extended range versions come with double the range (110km for the Optima ER and 100km for the Nyx ER). This is thanks to their twin lithium-ion battery setup. These batteries can be charged completely in around four hours. Hero Electric offers a standard 3-year warranty on both the scooters, including the batteries. 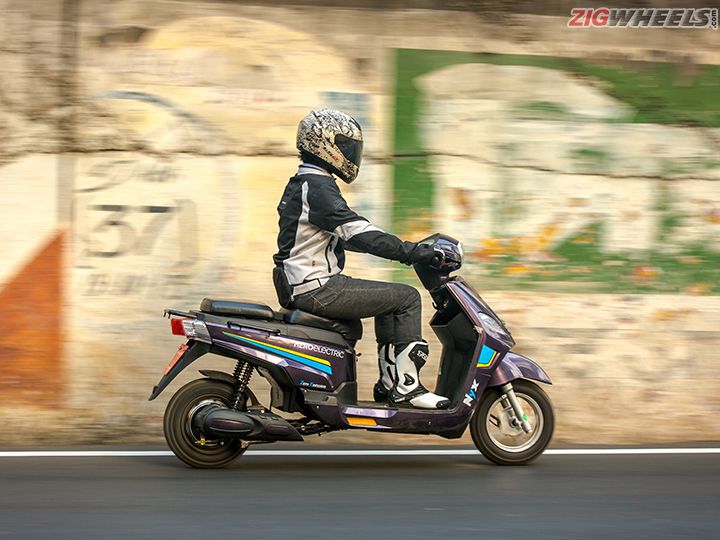 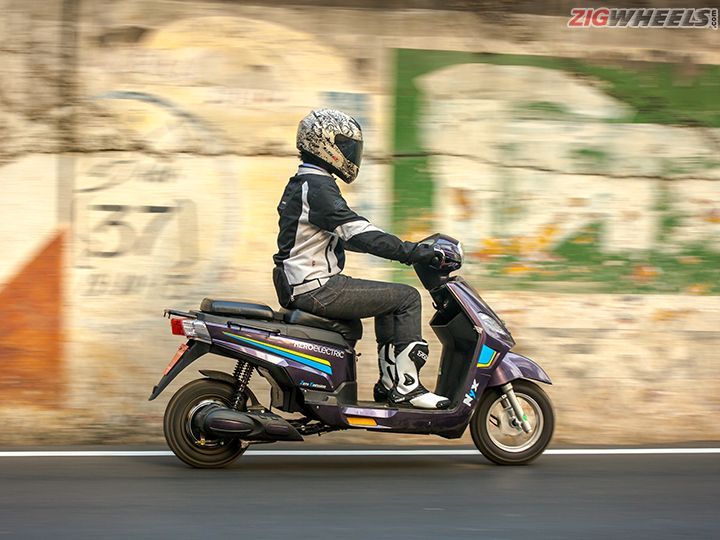 While this solution seems to be simple and, to an extent, cost-effective when compared to developing a single battery with better range, it comes at the  cost of weight. At 83kg for the Optima ER and 87kg for the Nyx ER, the scooters weigh around 10kg more than the standard variants. Here's Hero Electric’s statement regarding the launch:

Commenting at the occasion Mr. Sohinder Gill, CEO, Hero Electric India said, “We want to offer the best of Hero Electric products to all our customers. One feedback that we have constantly received was the range anxiety associated with e-scooters, and with the Nyx ER and Optima ER we are addressing that issue and offering a package that is high on performance and usability. I am confident that customers will appreciate these additions alongside the FAME II benefits that have made our range even more affordable.”

The company further announced the inauguration of its new corporate office in Bangalore as part of its expansion plan in southern India to diversify its operations and strategically plan the new consumer touchpoints in the country. Hero Electric plans to take the 615 touchpoints presently to 1000 by end of 2020 and make the brand accessible even in the most interior parts of the country. The company has extensive investment plans in the next three years to ramp up production capacity of its electric scooters to 5 lakh units annually.

With the launch of Nyx ER, the company has extensive plans to introduce heavy duty products catering to myriad requirements of the B2B sector thereby expanding its offerings for the commercial segment. Hero electric products are best suited for commercial usage as they require lesser investment and have zero carbon emissions.

As the largest maker of electric vehicles in India, Hero Electric is in sync with the government’s vision to promote and foster the adoption of electric mobility in India and will invest in R&D to introduce technologically advanced products that India needs in order to make the switch from ICE vehicles. Going forward, all high-speed products from Hero Electric will also be eligible for FAME II benefits and coupled with the lowered GST rates, will make Hero Electric products more attractive and affordable for the customers.

Hero Electric scooters are the perfect match for people who are two-wheeler aspirants and want to switch to clean mobility, with options ranging from lightweight to high-speed performance scooters, so both the first-time buyers and enthusiasts have a variety of scooters to choose from. The e-scooters from the company are gender agnostic with designs that can blend into anyone’s lifestyle and offer last-mile connectivity at minimal cost and zero emissions. Hero Electric will continue to innovate in this space and lead the electric mobility in the country.